Get To Know | Jack Scott

The second-youngest player to ever feature for Northern Ireland under-21s, Jack Scott, is the latest Wolves Academy star to give an insight into his life, both on and off the pitch. 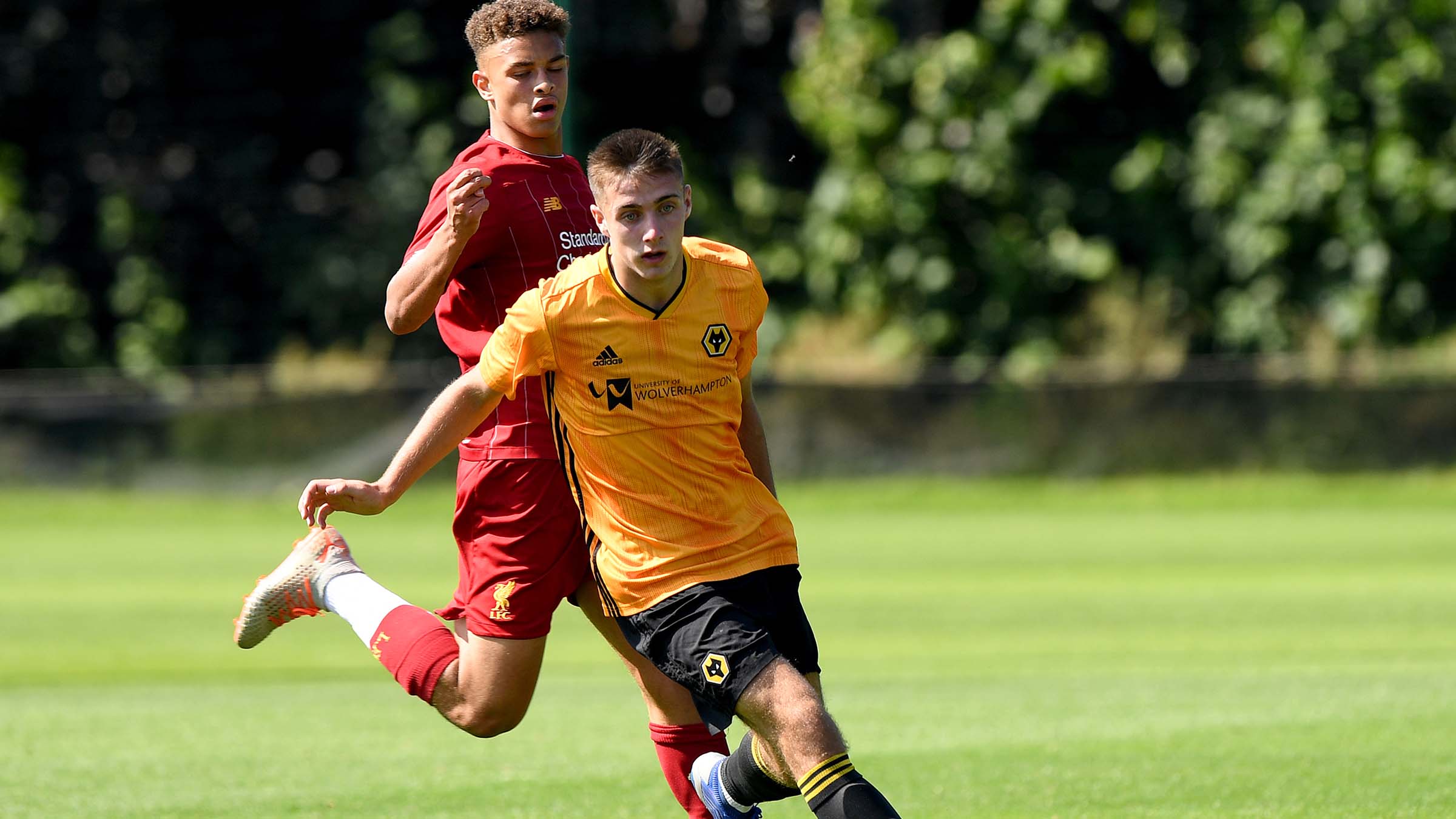 Scoring my first free-kick for Tandragee Rovers when I was about 13. I only started playing football when I was quite old.

Making my under-21 international debut for Northern Ireland – it was good. 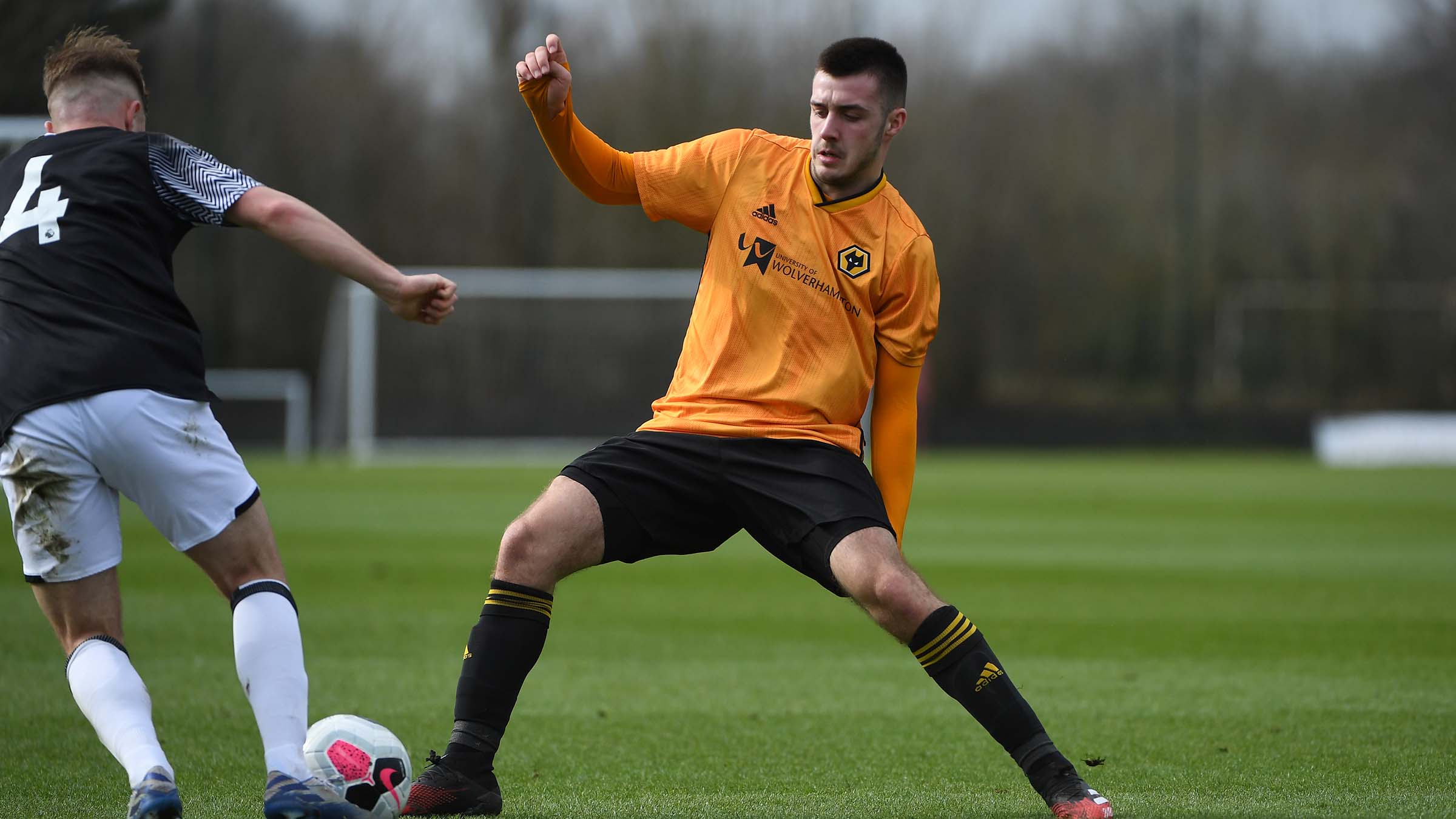 Sport aside from football: Volleyball