Get To Know | Jack Hodnett

In his tenth season playing for Wolves, England youth international Jack Hodnett is the latest Academy player to give an insight into his life, both on and off the pitch. 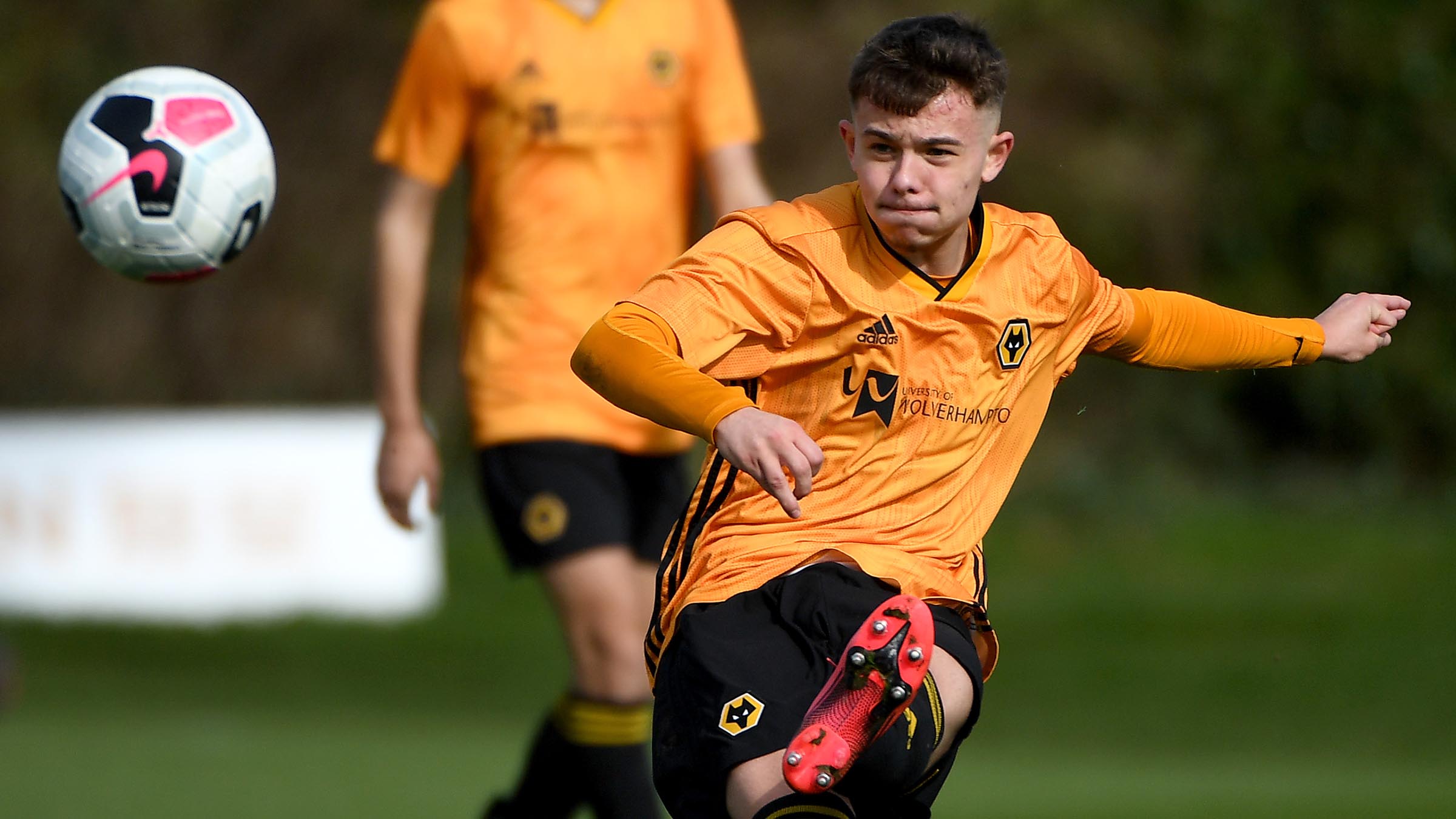 Playing in tournaments during the summer for Lawley Comets which led to me being scouted by Wolves when I was six.

Scoring for England against the UAE and making my England debut against Belgium.

I grew up as a Liverpool fan, but being here for so long now I also support Wolves.

The Champions League or World Cup.

They’re all quite funny.

Going out with my mates to the cinema.

I’d either go into the Army or the Navy or stay in football as a coach. 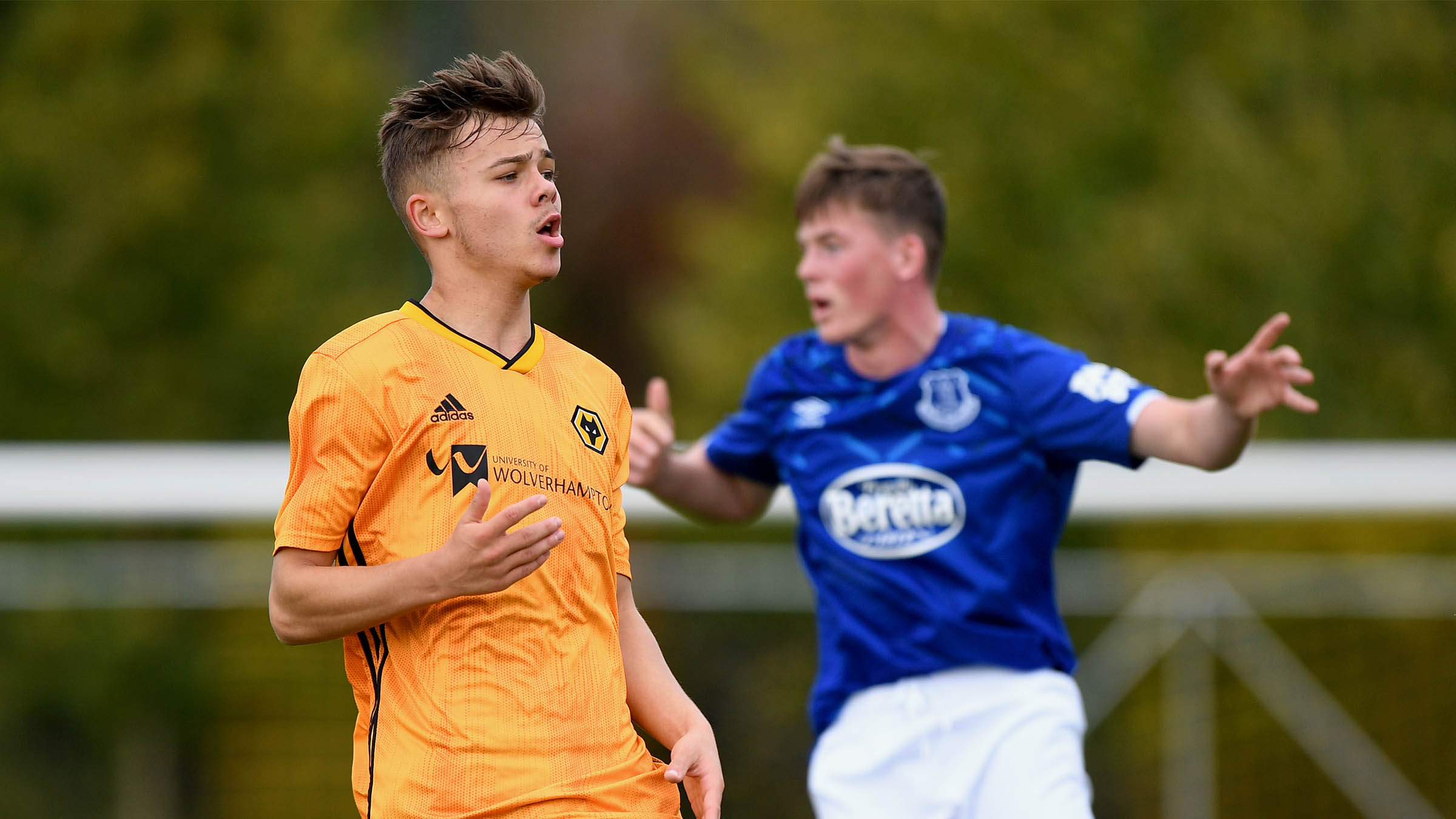 Sport aside from football: None