Get To Know | Lee Harkin

Northern Irish striker Lee Harkin is the latest Academy player to give an insight into his life, both on and off the pitch.

Nickname: I don’t have one 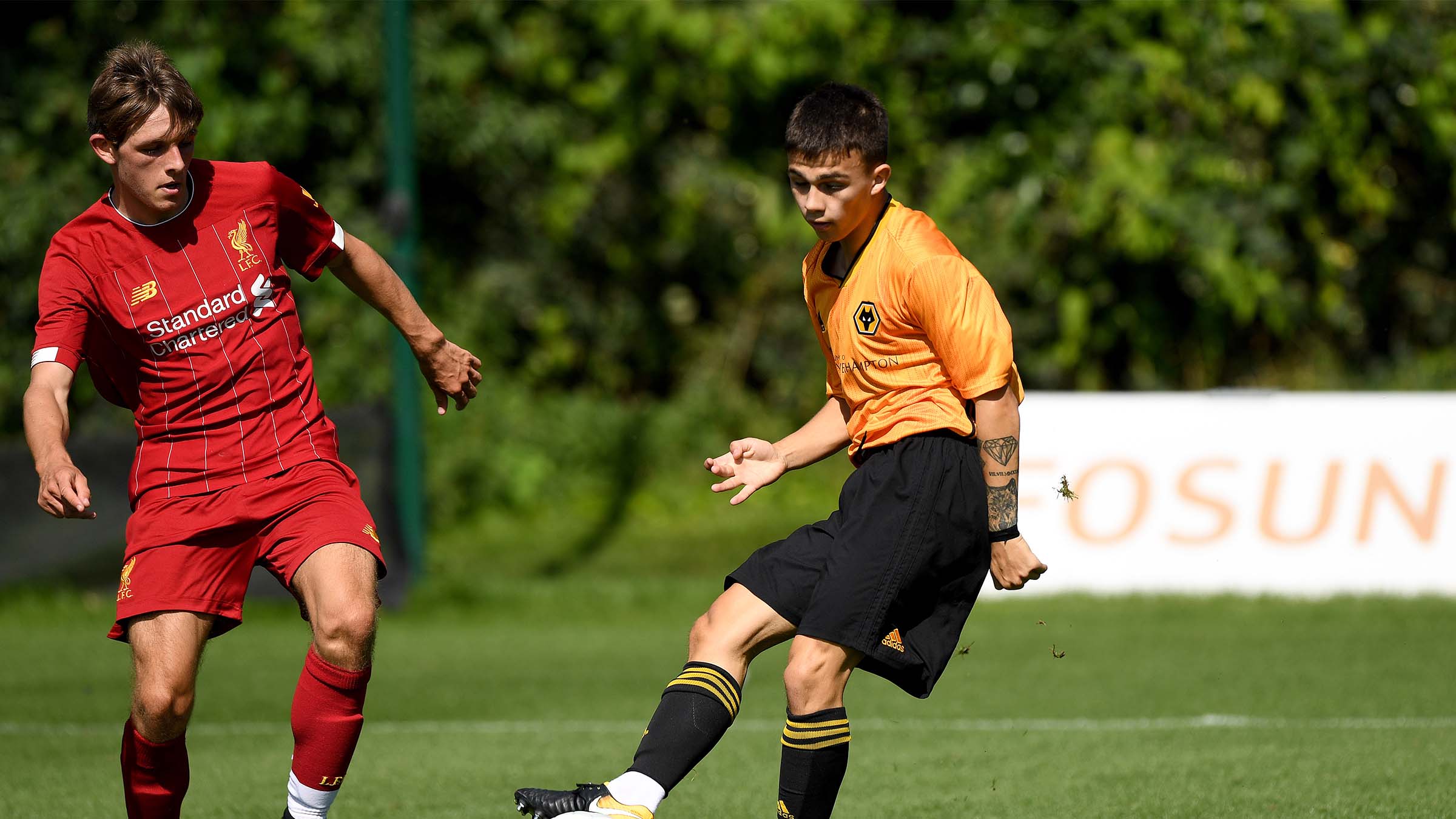 I remember scoring my first goal for Derry Colts, Derry’s younger team, when I was playing for their under-11s.

Scoring twice against Manchester United in the Super Cup NI for County Londonderry. We won 2-1 and it was one of the best weeks of football I’ve ever played.

I don’t support anyone because I don’t watch much football.

Golfing, playing the PlayStation and go-karting.

Either a barber or I’d go into the army 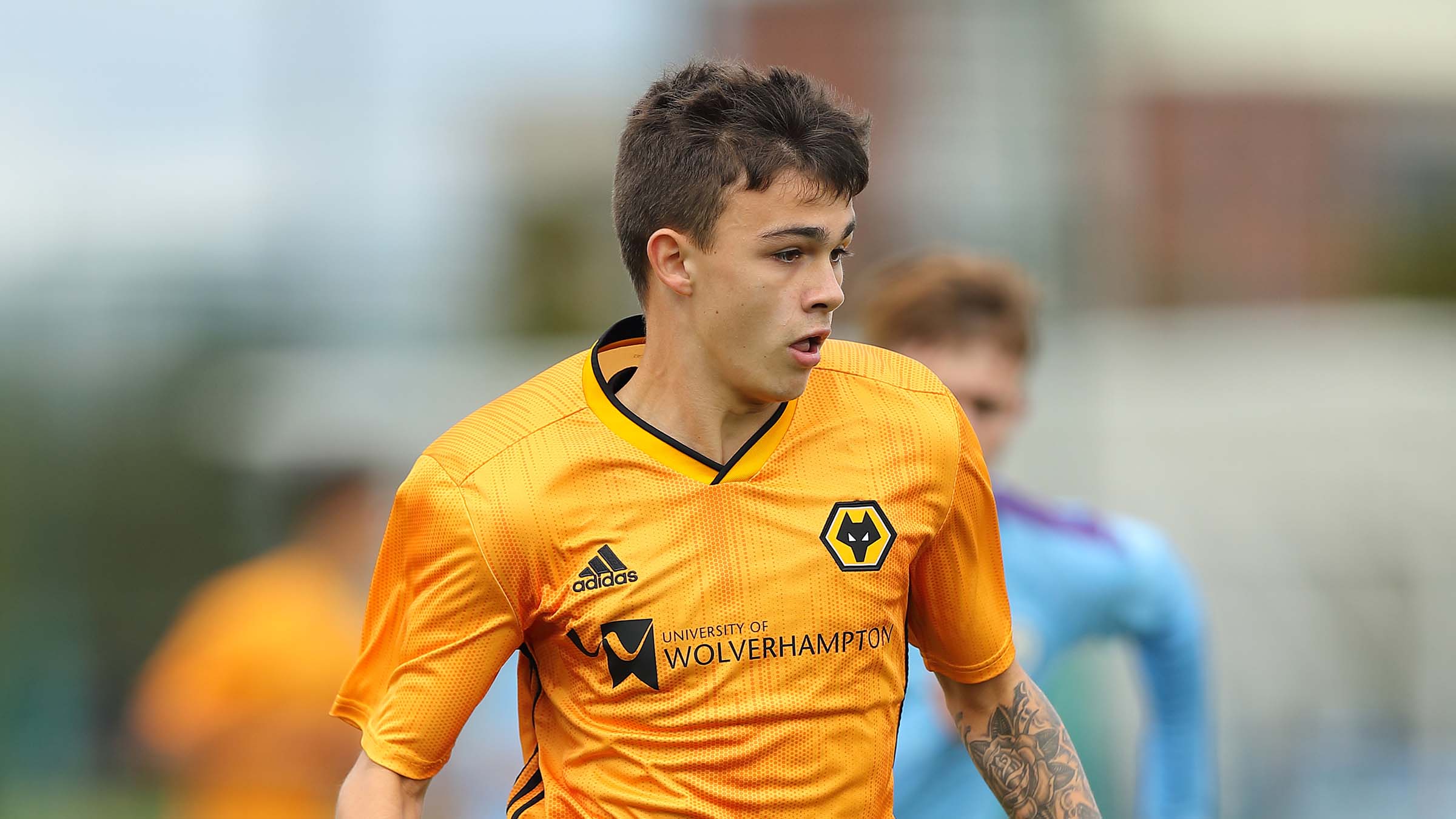 Phone game: I don’t have one