Get To Know | Todd Parker

Midfielder and boyhood Wolves supporter Todd Parker is the next Academy player to give an insight into his life, both on and off the pitch.

Nickname: I just get called Todd 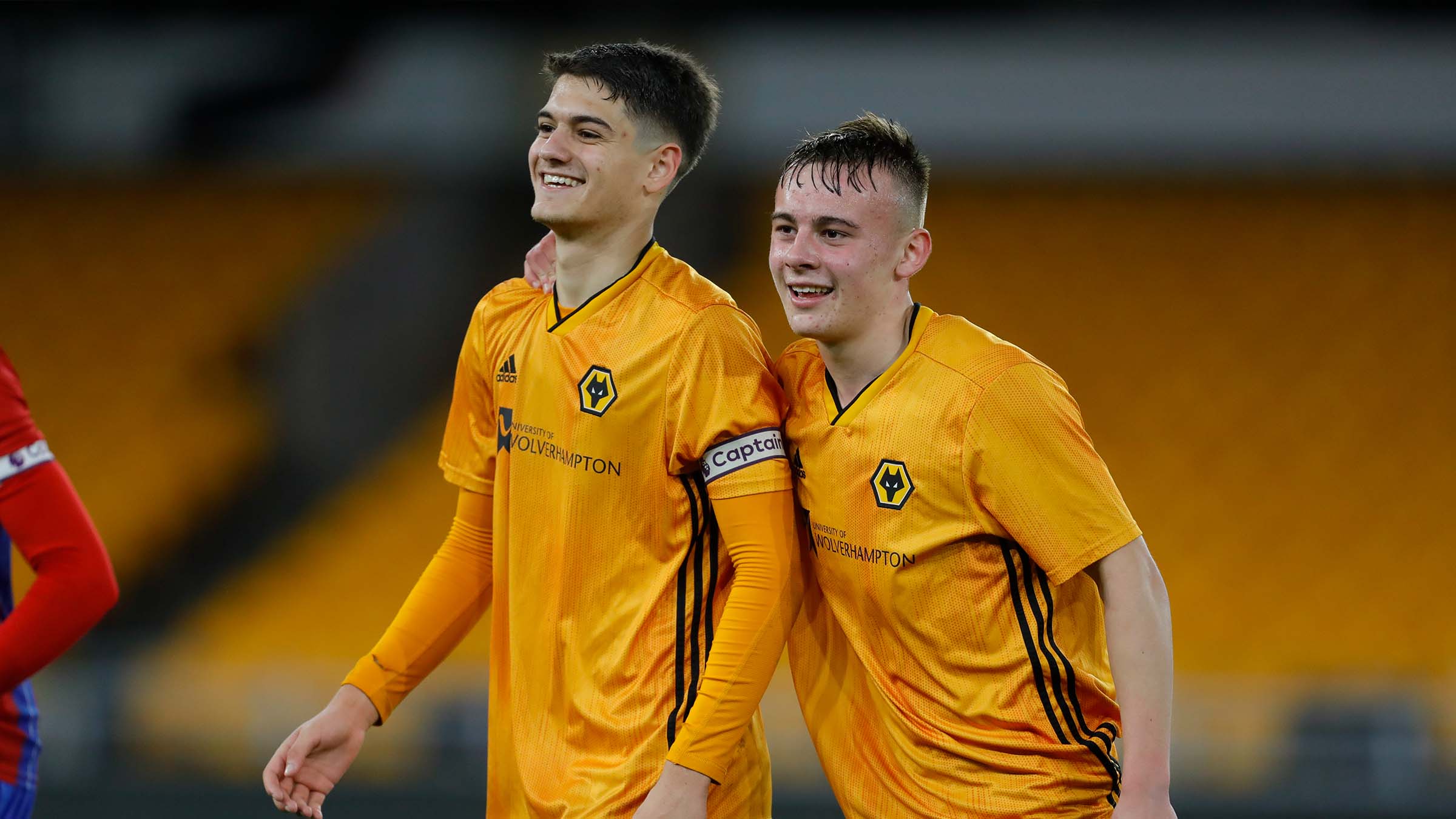 I remember watching Manchester United play Barcelona in the Champions League Final in Rome and Messi scored that header. I was probably about seven at the time.

Getting my scholarship with Wolves because it’s the club I support and have been with since a young child.

I’ll either be playing PlayStation or out with my mates. 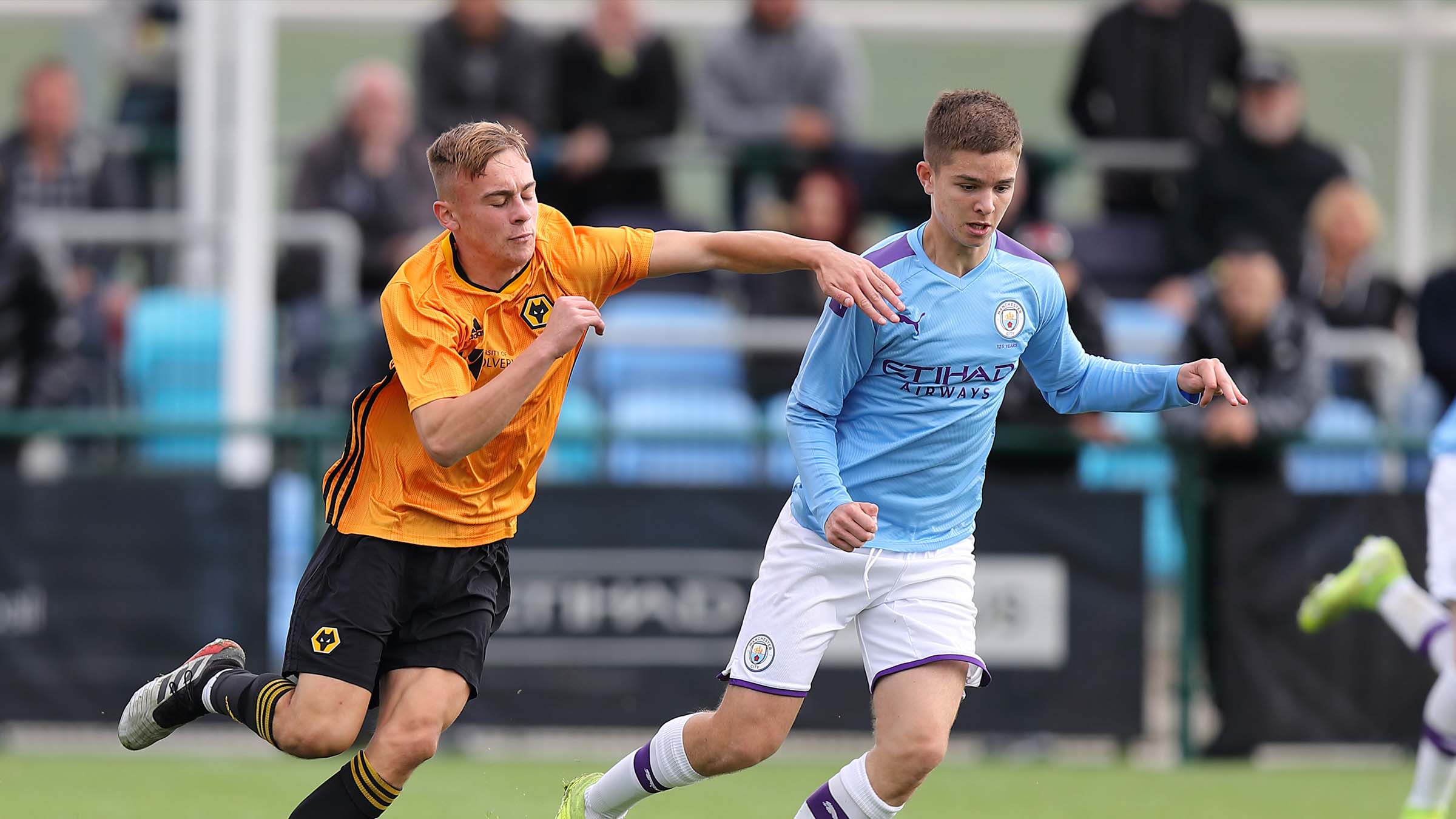 Phone game: I don’t have one

Film: The Wolf of Wall Street