The 17-year-old has spent almost ten years at Wolves Academy where he has progressed throughout the age groups to become the regular shot-stopper for the under-18s this season, while also making his under-23 debut during the current campaign.

Born in Telford, Young joined Wolves at eight-years-old and has since gone on to represent his country several times, playing between the sticks for England at under-16 and under-17 level, as well as earning a recent England under-18 call-up.

Head of Academy, Scott Sellars, said offering Young a professional contract is reward for all the effort and commitment he has given to the club during his fledgling career. “Joe has been here at Wolves for a very long time and joined us from the under-9s, so we know him really well and has progressed brilliantly during his time here.

“He was always highlighted as a player with potential and has spent most of this season as the under-18s goalkeeper after taking his opportunity when Jackson Smith got injured and has performed really well.

“In terms of his performances and attitude, Joe’s a boy with a really strong mentality and is a player who deserves to be progressing his way through the club, and signing this professional contract, because of his attitude, work ethic and what he displays on a daily basis.

“It goes to show that if young players do the work here, they will get rewarded.” 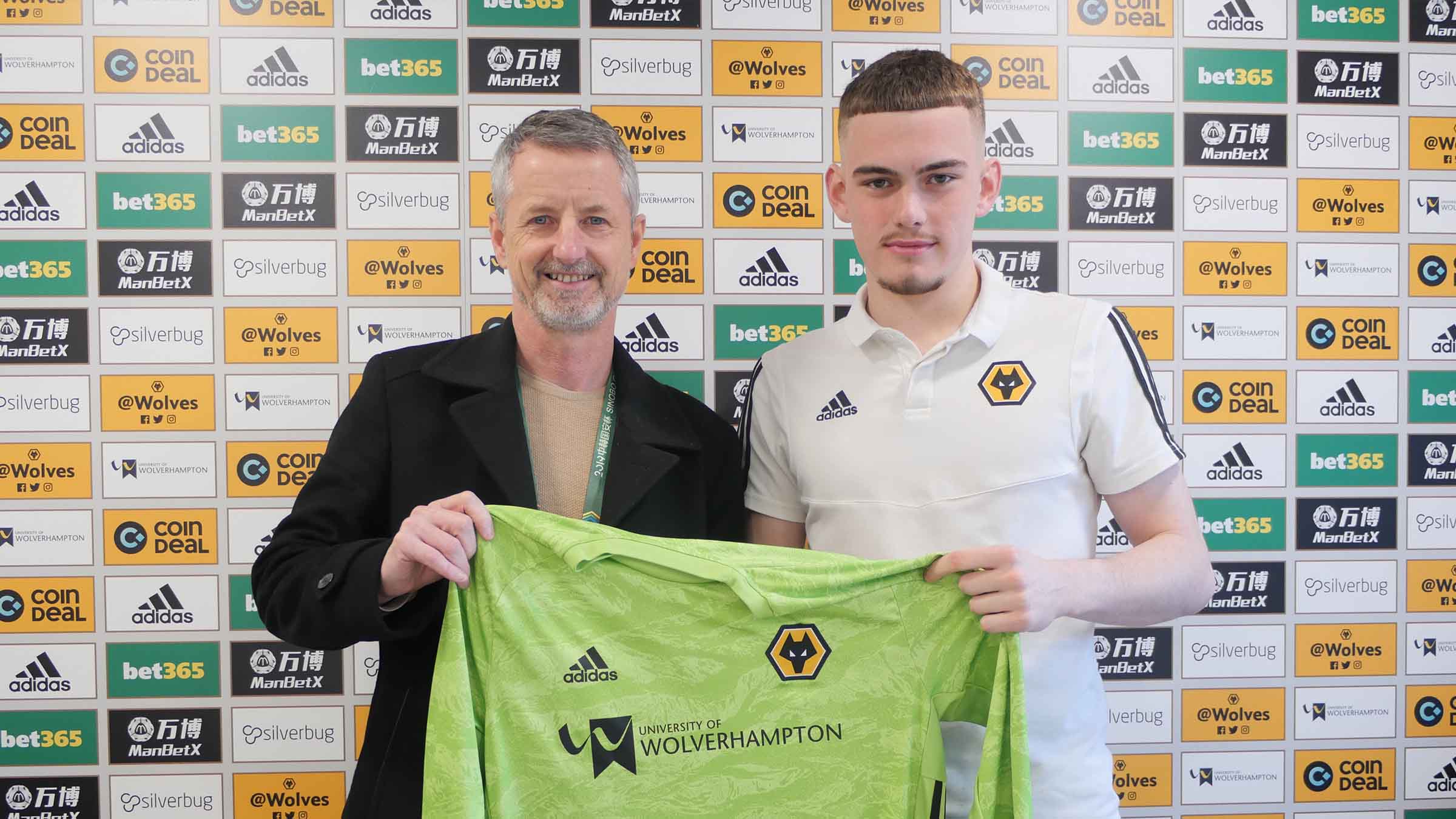 Sellars is now hoping Young, as well as his other first-year scholars, can continue to progress up the Academy ladder before blossoming into first-team regulars, either in gold and black or out on loan.

“In the same way we have loaned a lot of our young players out this season because we felt that was the right challenge for them, we feel that some of our first-year scholars, such as Joe, are ready to be playing for the under-23s, so we have no fear as an Academy to progress them and challenge them.

“If they are playing in the under-23s at 17, we believe that by the time they get to 19 they will be ready to progress to first-team football – whether that’s with us, or out on loan. That’s always the plan for our young players.”