The 17-year-old central defender, who holds both Swiss and Portuguese citizenship, has taken on the Wolves under-23 captaincy in recent weeks, as well as regularly leading out Switzerland under-16s, after showing exciting progression during his 12 months in gold and black.

After joining Wolves Academy midway through 2018/19 and featuring for the under-18s towards the end of last season, Marques began the current campaign as a first-year scholar and captained the under-18s until his promotion to the under-23s. He has since gone on to become the youngest player to wear the armband for the club’s development side.

Head of Academy, Scott Sellars, said Marques’ mentality is the reason for his quick progression at the club. “We highlighted Christian as a young player with potential and for any player coming into a new club there is an adaption time, but with Christian’s mentality and attitude to everything, the adaption has been very quick.

“We didn’t expect him to progress as quickly as he has; he’s only a first-year scholar but he’s already captaining the under-23s, so we’re obviously delighted with his progression.

“But this is down to his attitude and aptitude to really integrate himself and become part of the club, and looking at him, you would be forgiven for thinking he’d been here for a long time.” 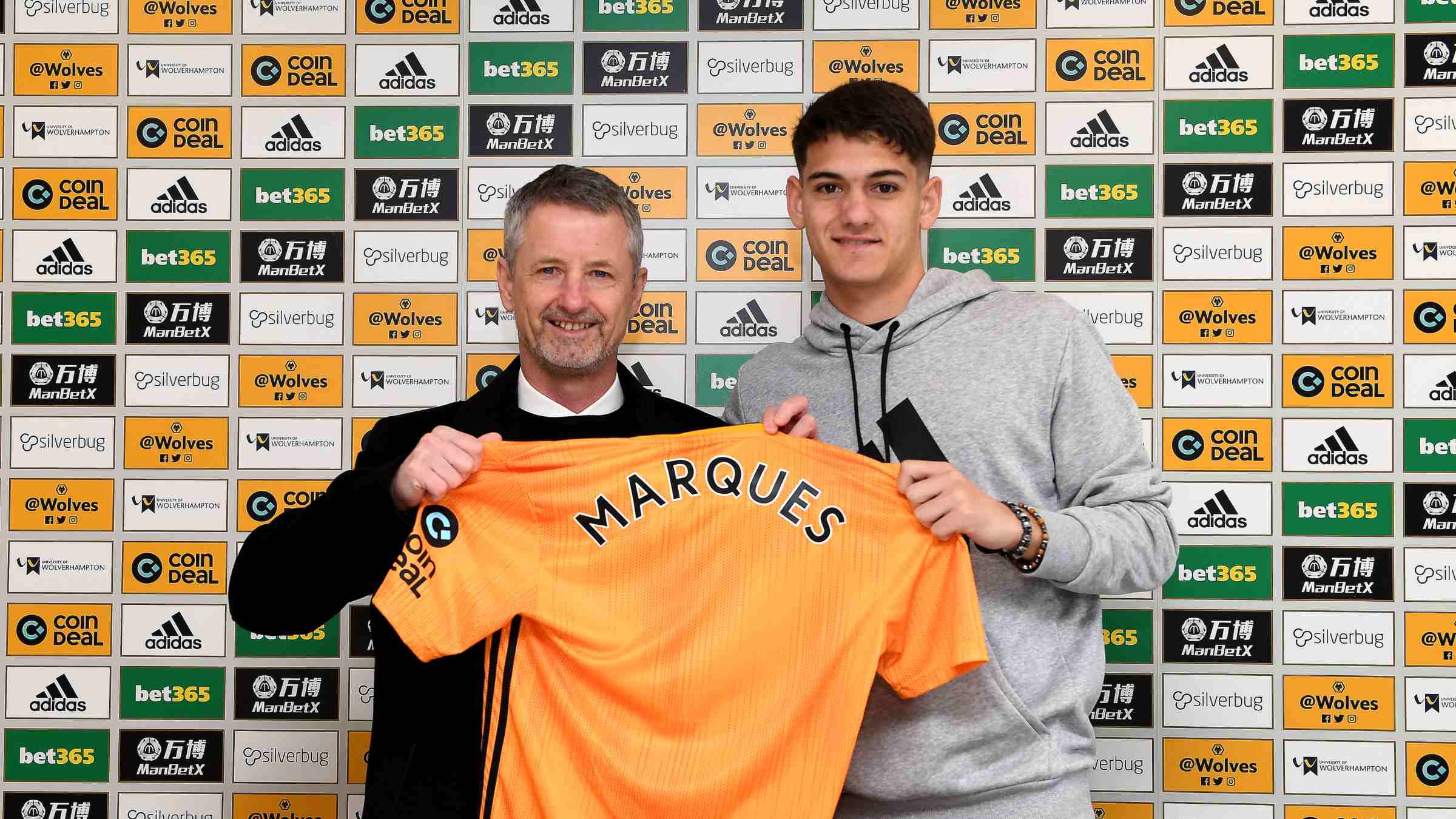 Marques has also caught the eye of Nuno Espirito Santo and his first-team staff this season, training frequently with the senior squad. He was also part of the cohort who flew out to China in pre-season as Wolves took their first Premier League Asia Trophy title in Shanghai.

Sellars added: “He’s got a real desire to be a professional footballer and to be the best that he can be. He’s got a real love of the game which can sometimes be undervalued, but you can see why he was always so highly rated in Switzerland.

“Now he needs to continue to work with the under-23s and take the opportunities he has to train with the first-team, maintaining what he is already doing, and find the right challenges for him.”