A Wolves loanee managed to get himself on the scoresheet yet again this weekend, while another is looking to be establishing himself at Championship level.

Ennis flourishing in League One

Niall Ennis is flourishing away from Molineux as his time at League One outfit Doncaster Rovers is proving to be quite the success. The forward netted his sixth of the season amidst a comprehensive 3-1 victory over a Wycombe Wanderers side battling for automatic promotion.

He is now the club’s joint-second top scorer for the season and has also contributed with three assists, giving his side an outside chance of reaching the play-offs come the end of the season.

His goal came on the stroke of half-time and gave the Rovers the lead. Ennis cleverly found an inch of space in the box and needed just two touches to control and tuck the ball into the bottom corner, to take his goal contributions to five in his last eight appearances in red and white. 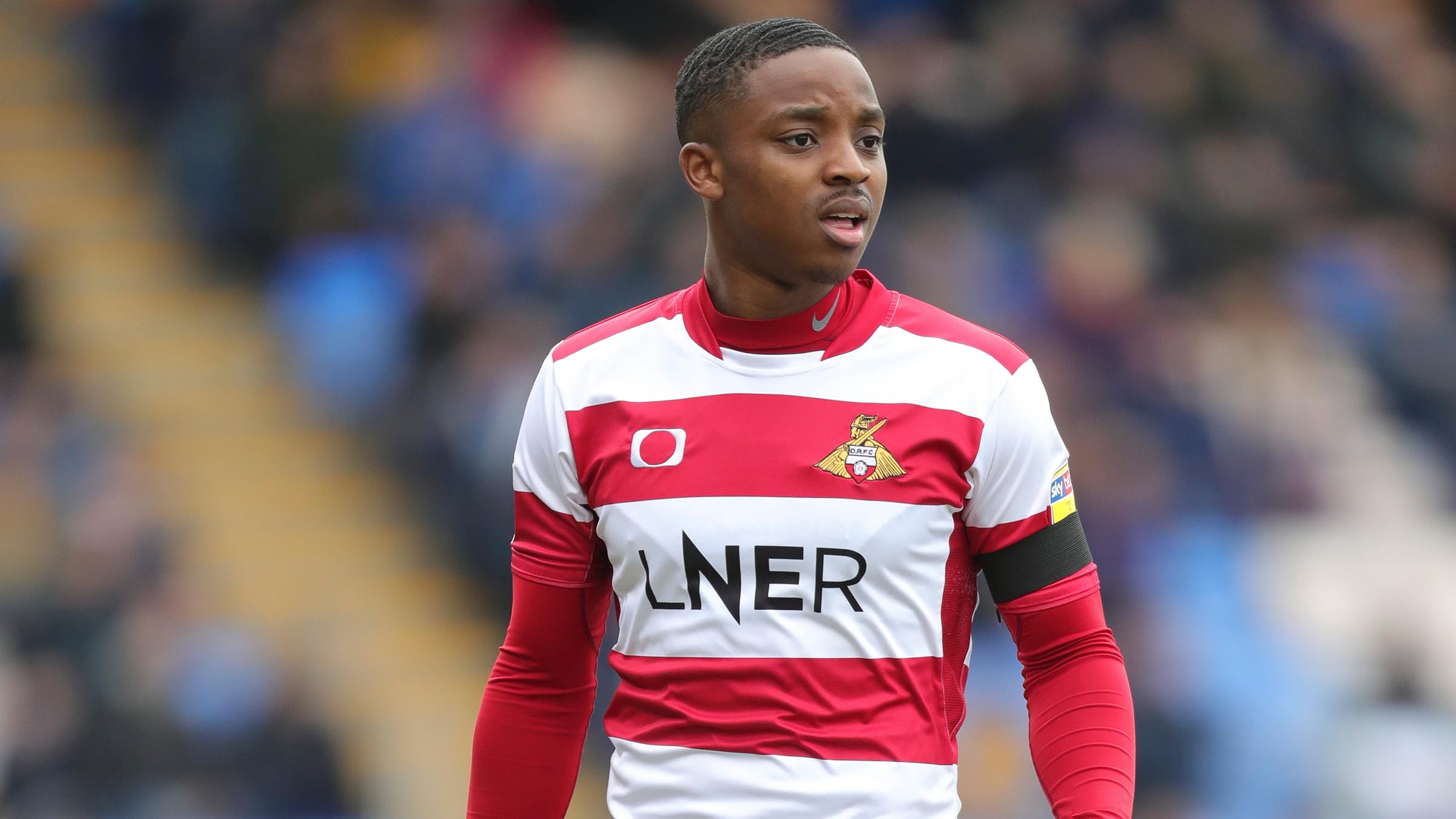 After being side-lined for five games at Cardiff City folliwing his arrival in south Wales, Dion Sanderson has now made back-to-back Championship starts for the Bluebirds.

After clearly impressing in his first 80 minutes for the club against Nottingham Forest last weekend, Neil Harris deployed the former Wolves under-23s captain for the full 90 minutes in Saturday’s 2-2 draw with Brentford.

Sanderson, playing at right back, started the move for Cardiff’s first goal which eventually inspired their second-half comeback, with the defender looking to be establishing himself as a Championship regular. 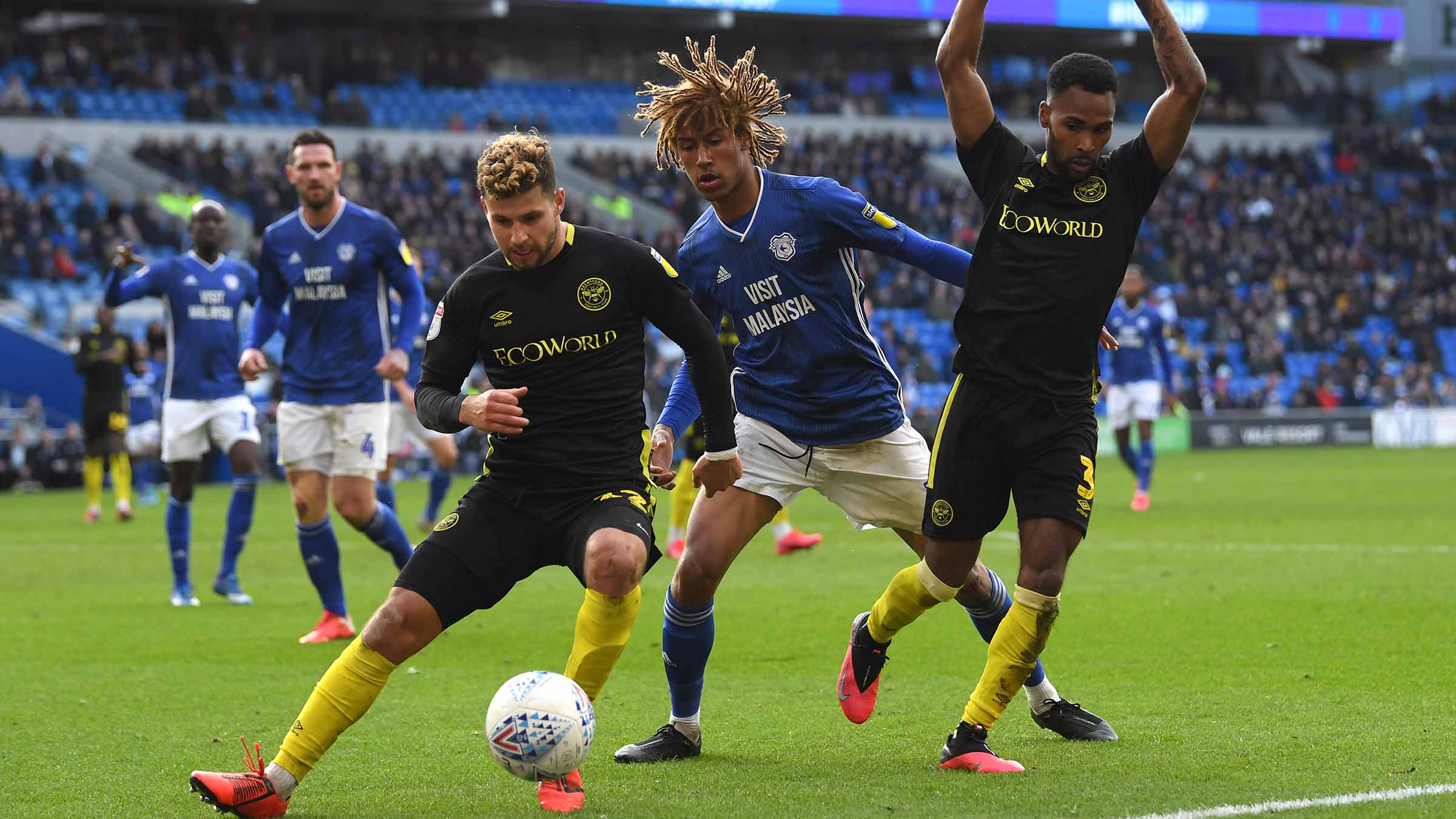