Loan watch | Sanderson's Championship debut and a stunner from Ronan

Sanderson’s start to life at Cardiff

Dion Sanderson made his first Championship appearance for Cardiff City since his loan move in January. The former under 23s captain has had to bide his time under the management of Neil Harris but received his first start of the campaign against automatic promotion hopefuls Nottingham Forest.

It came, though, in a disappointing 1-0 defeat. However, the defender was commended for his link-up play with Junior Hoilett throughout the match. On his debut, the Wolverhampton-born defender managed just over 80 minutes before he became Harris’ final substitution. 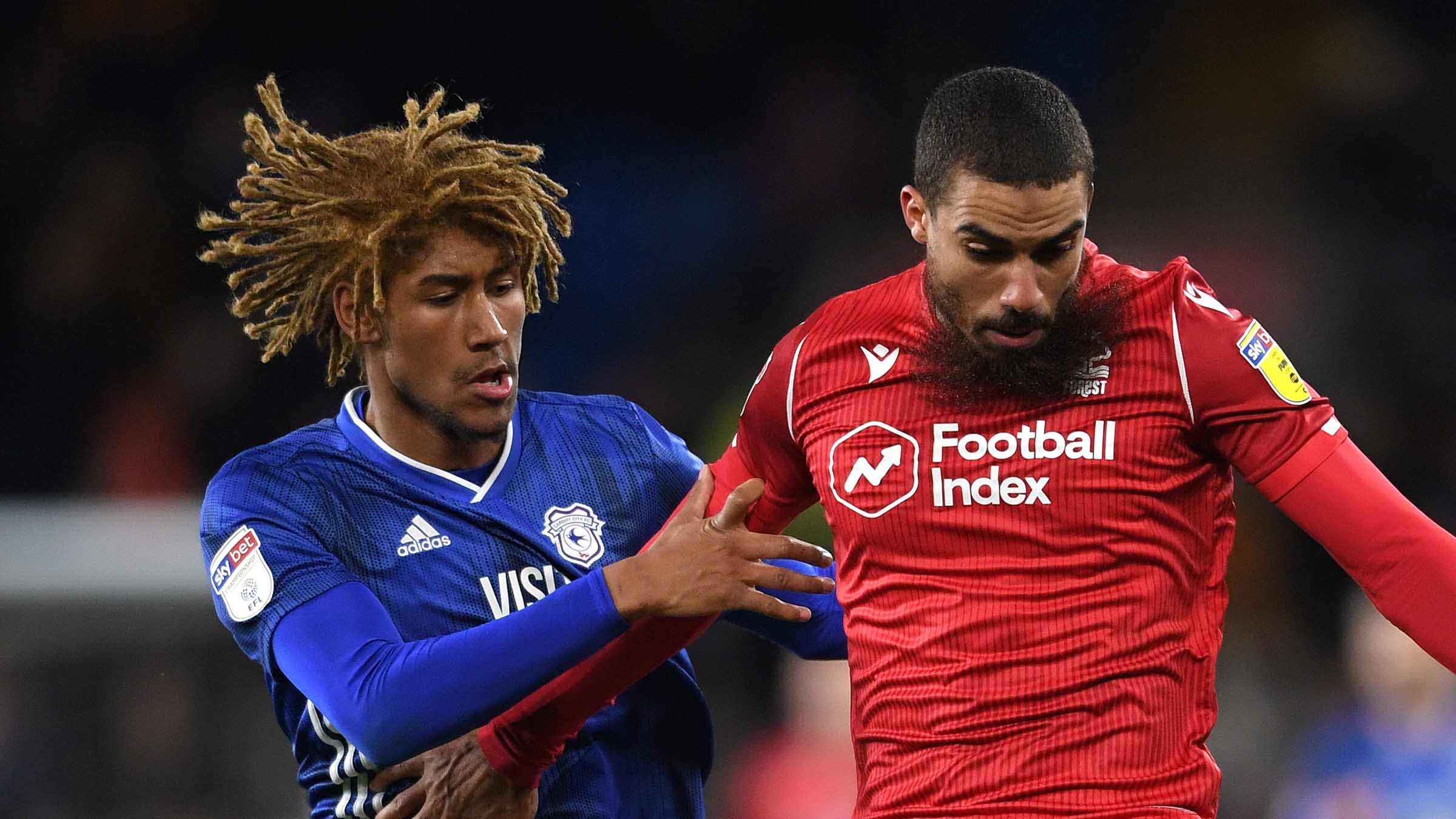 It has taken seven games for Connor Ronan to get off the mark for his current loan side Blackpool, and it was a goal that was definitely worth the wait. Having recorded an assist just two games ago against Bristol Rovers, it looks as though the young Irishman is beginning to find his feet in League One.

The goal came in a 2-1 win against a struggling Bolton Wanderers side and what a finish it was too. Finding himself 25 yards out from goal, the midfielder let fly with a half-volleyed attempt that hit the roof of the net to open the scoring on the night. 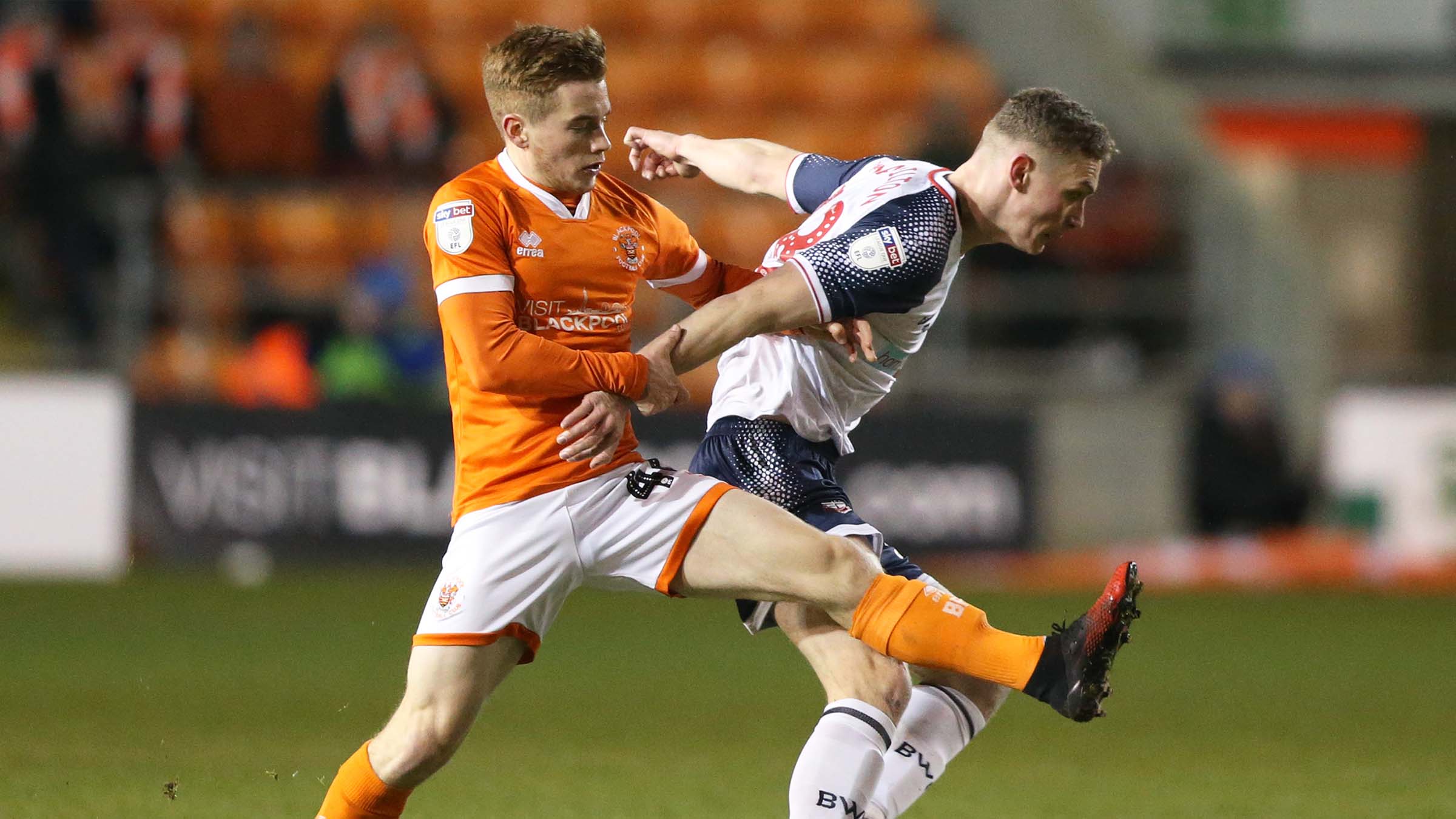 Ed Francis and Boubacar Hanne weren’t eligible to feature for the Swiss first division side Grasshoppers at the weekend but may be set to feature in the upcoming match with Aarau.

Likewise, Hong Wan will have to wait a little longer to make his debut for Croatian outfit Varazdin after his recent international loan move.

Elliot Watt continued in his rich vein of form with an assist for League Two’s Carlisle United amidst a 2-2 draw with Morecambe. Ryan Giles (Coventry City), Cameron John and Niall Ennis (Doncaster Rovers), Luke Matheson (Rochdale), Benny Ashley-Seal (Accrington Stanley) and Austin Samuels (Kidderminster Harriers) were also all in action over the course of the week.