The talented 16-year-old, who has been described as one of the most promising defenders in Holland, has joined Wolves Academy from his hometown club after receiving international clearance.

A left centre-back, Hubner will join the Academy as a member of Steve Davis’ under-18s and will be hoping to be part of the squad for their next match in the U18 Premier League North at home to Middlesbrough on Saturday 22nd February.

Hubner has also played for the youth sides of Willem II and Brabant United during his young career and becomes the second Dutch defender to join Wolves Academy in 2020, following the capture of Nigel Lonwijk from PSV Eindhoven last month. 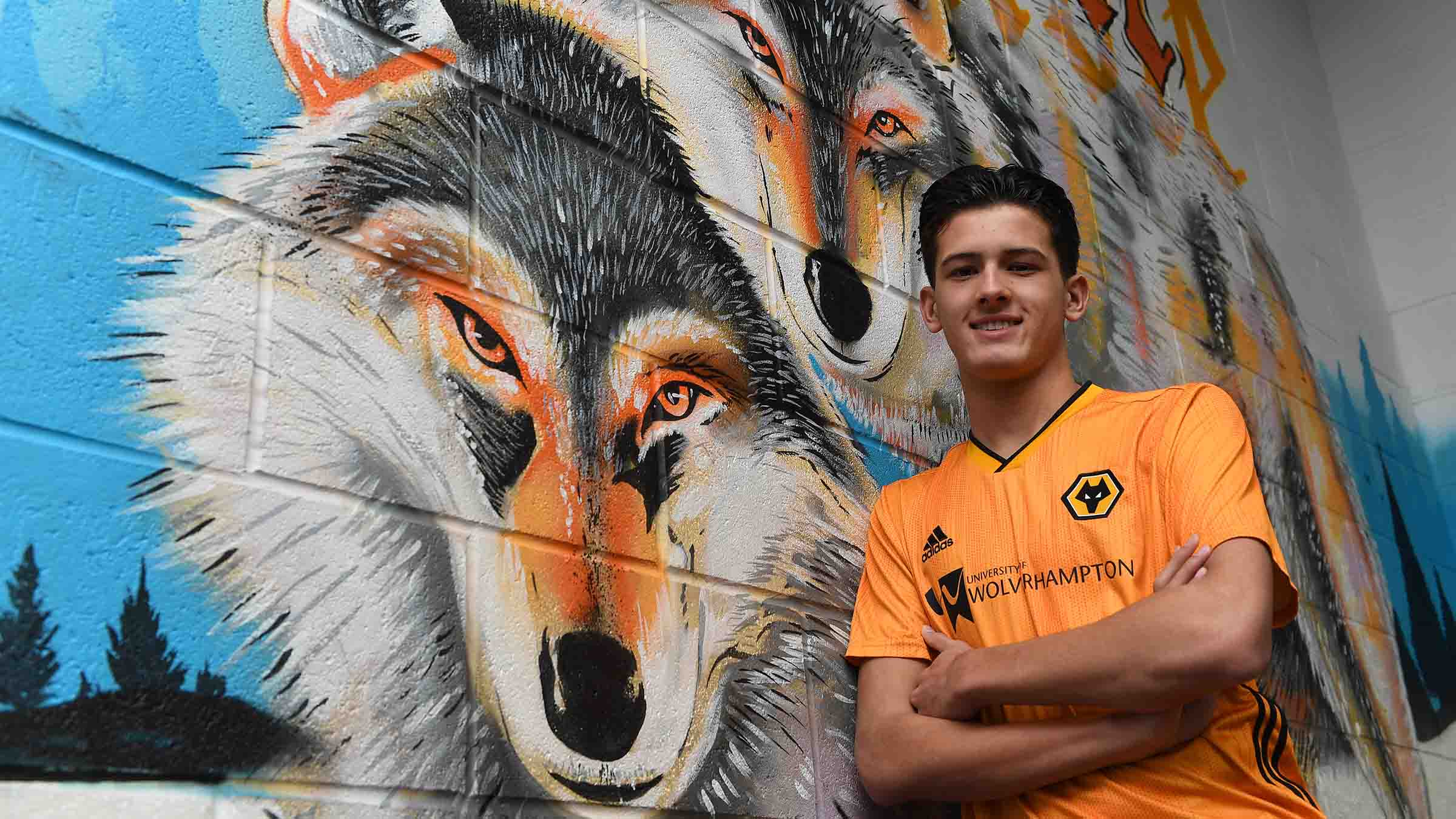