The 17-year-old defender, who has made his international bow for the Netherlands under-16 side, arrives at Molineux after progressing into PSV’s under-19 side earlier this season.

Head of Academy Scott Sellars said he was delighted to have been able to bring the highly-rated defender to Wolves. “We’re continually looking for talented young players – it’s very much the plan of the football club,” Sellars said. “To be able to get somebody of Nigel’s quality across the line was really pleasing and we’re delighted with the signing.

“He’s very good physically, a good defender one-v-one, and has strong technical ability, so we very much see him fitting into how our system as an outside centre-back. He’s got good physicality as well, so ticks the boxes in many of the things we’re looking for in terms of our centre-back positions.”

The right-footed central defender will join Wolves Academy as a member of Steve Davis’ under-18s squad ahead of their next match in the U18 Premier League North away to Liverpool on Saturday 1st February. 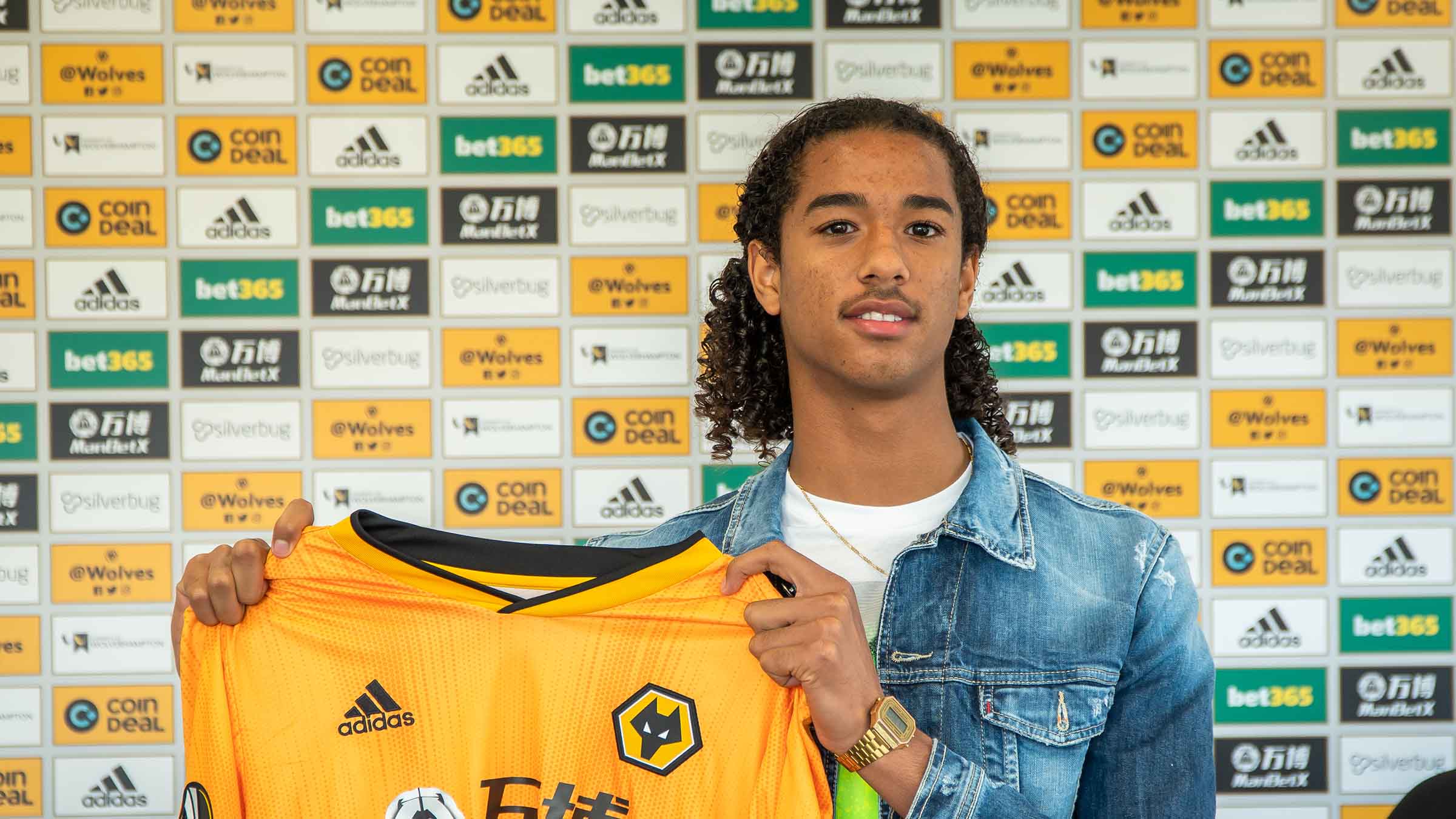 Sellars added: “Nigel needs time to settle in first; let him get to know his team-mates and his age-group, but we don’t want to put him under too much pressure. Once he’s settled in, we will then see where he progresses and take it from there.

“We don’t ever have a specific plan for a player, everybody is different and takes time to settle, some quicker than others. You can see that some of the boys have settled well this year, Christian Marques for example, who is already in the under-23s at 16-years-old.

“If Nigel settles in quickly, progresses and shows the quality in his performances to be pushed up then we’re certainly a club that has no problem in challenging our young players and giving them an opportunity with a higher age group.

“We’ve got four under-18s in our under-23s squad every game at the moment and they’re progressing really well, and that’s very much part of the philosophy here at Wolves.”