Wolves claimed all three points in their Premier League clash over Cardiff City with a one-touch masterclass at Molineux. The delightful link up play between Raul Jimenez and Diogo Jota secured a well-deserved victory, but here’s five other things we noticed following the 2-0 win.

Saturday afternoon’s victory gave Wolves three points towards their Premier League tally, and in doing so, became the most points the club has ever achieved in the top flight since it was reconfigured in 1992. Before this season, Wolves had managed to reach the 40-point barrier just once in their four years in the Premier League – in the 2010/11 campaign, having finished on 33 points in 2003/04, 37 in 2009/10 and 25 in 2011/12. The win also set the record for the club’s most victories in a Premier League season, overtaking the tally of 11 which was set back in 2010/11. It was the most wins Wolves have recorded in a top-flight campaign since 1980/81. 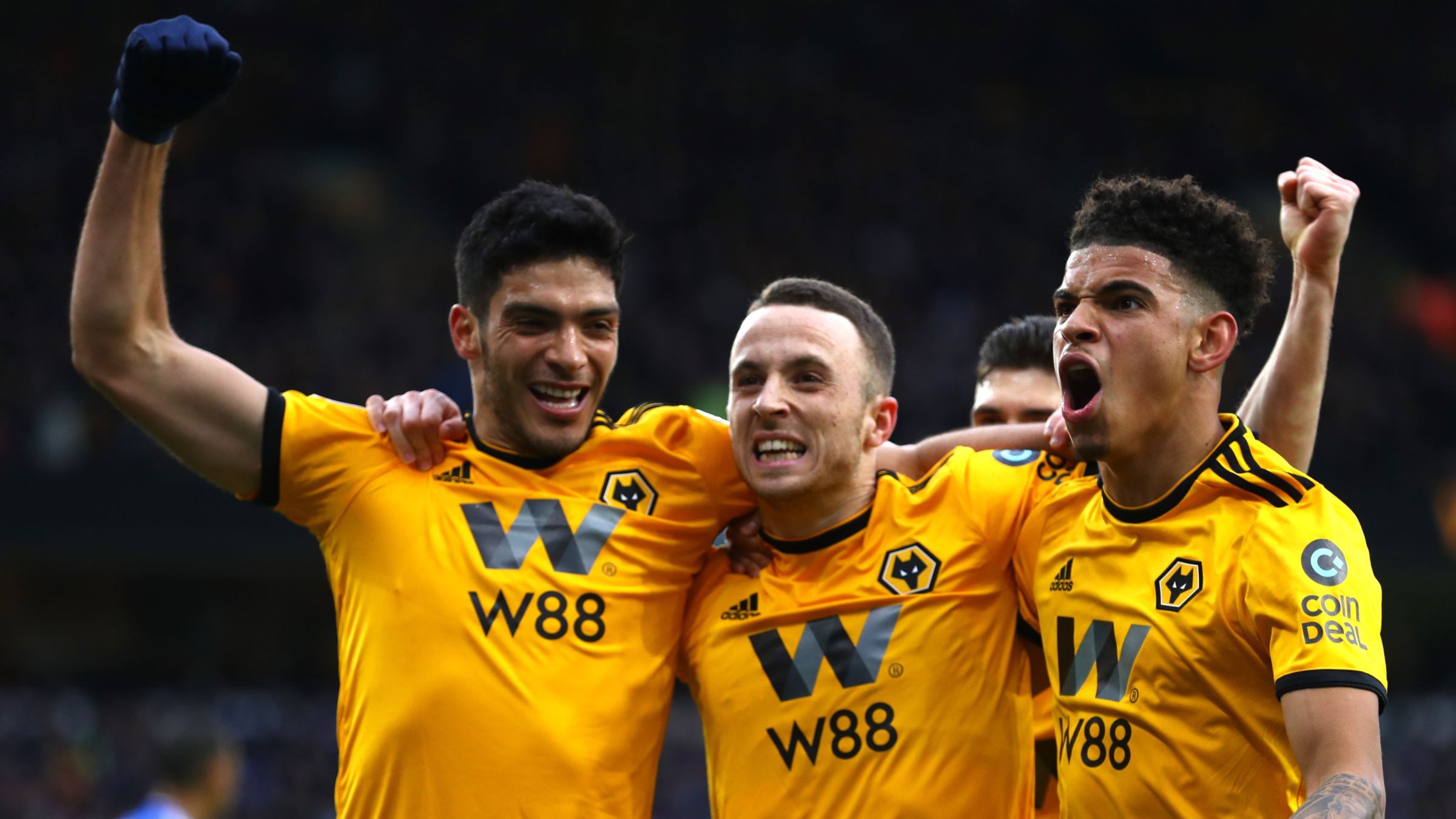 The only downside of Saturday’s result was the tenth booking of the season being picked up by Ryan Bennett. Wolves’ number five had his name written down into Andre Marriner’s notebook early on in the Cardiff contest after being penalised for tugging Bobby Reid. This means the defender, who has appeared in all but one Premier League match for the club this season, will be missing for the upcoming game against Chelsea on Sunday and the trip to Lancashire as Wolves take on Burnley at Turf Moor at the end of the month. But fortunately for Bennett, his suspension will not be carried over into cup competitions, meaning he will be available for selection for the visit of Manchester United to Molineux in the FA Cup next weekend.

When the starting line-up to face Cardiff was announced at 2pm on Saturday, many Wolves supporters – and Fantasy Premier League players – questioned Nuno Espirito Santo’s selection, but come 4.50pm, no one was complaining. The head coach made four outfield changes to the side which fell to defeat in the mid-week fixture at Huddersfield, bringing in Adama Traore, Ruben Vinagre, Romain Saiss and Morgan Gibbs-White; and all five replacements shone. Gibbs-White played a vital role in the mesmerising one-touch build-up to Jota’s goal, Saiss was a rock in the heart of midfield; completing 90 per cent of his 53 passes (the second most for Wolves) while winning more tackles (15) and making the most ball recoveries (eight) than any of his teammates. Vinagre and Traore terrorised the Cardiff defence down the wings, with both players unlucky not to get their names on the scoresheet. 4. BRICK WALL AT THE BACK

Nuno announced during his pre-match press conference on Friday afternoon that one of the changes to his team would be the introduction of John Ruddy as goalkeeper in place of Rui Patricio - Ruddy's first start in the Premier League since May 2016 for Norwich versus Everton; 1,021 days ago. This would give Ruddy a chance to get out on the Molineux turf before the FA Cup quarter final against Manchester United next weekend. As part of a fine performance between the sticks for Wolves, Ruddy and his solid defence kept a clean sheet, with the England international keeper making all three saves from the trio of shots the Cardiff strikeforce posed at him. By not conceding, Wolves made their seventh clean sheet of the season, the joint most the team has made in the Premier League, and win nine games remaining this season, it wouldn’t be a surprise if that’s another record this current Wolves side break.

It has been well publicised this season regarding Wolves’ ability to take points off the top six teams in the league, while falling short against the teams circling the relegation zone. But with the 2-0 win against Cardiff, it gave Nuno’s side a rare victory over a team in the bottom three – the first in more than five attempts. The last time Wolves beat a team in the relegation zone was a 1-0 win over Burnley in September when The Clarets were propping up the Premier League table with just one point from their opening four matches. On Saturday, Wolves did well to deal with early Cardiff pressure, but two goals in two minutes – from Jota and Jimenez, which involved some of the best free-flowing attacking football seen at Molineux in recent years, secured the three points. After the match, Jimenez was full of praise for the quality of Wolves’ goals.