Wolves partner with Epic Games to bring football to Fortnite

Wolves and Fortnite fans will be able to show their allegiance to the club whilst playing the game, as a Wolves Outfit becomes available for Fortnite players to use later this week as part of the new “Kickoff Set.”

As well as launching the in-game outfit, Wolves will be partnering with Fortnite operators Epic Games to bring fans a host of content collaborations, giveaways and Fortnite tournaments.

Boasting a community of players across the globe, Fortnite is a free-to-play cross-platform Battle Royale game, and one of the world’s largest with over 350 million accounts worldwide and 2.5 billion friend connections.

Wolves join more than 20 top clubs from around the world who are partnering to bring the worlds of football and Fortnite together with new emotes, outfits, and tournaments.

Starting on 23rd January, players can choose from 10 different variants of new “Kickoff Set” Outfits to represent their favourite club in-game. Each Outfit can be swapped to any of the 23 football clubs participating, including Wolves.

Additionally, players will be able to earn or purchase two new emotes, including a “Fancy Footwork” dribbling emote and the iconic “Pelé’s Air Punch” celebration thanks to Epic’s partnership with the legendary Brazilian footballer.

General manager of marketing and commercial growth for Wolves, Russell Jones, said: "We are absolutely delighted to be working with Epic Games to bring the worlds of football and Fortnite closer together for millions of players and fans globally.”

Fortnite players and footballers around the world can jump into the game on 20 January for the opportunity to earn rewards even earlier by participating in the Pelé Cup.

Anyone playing the game can also visit the Creative Hub for an immersive football experience throughout the week, and join select clubs around the world in hosted Fortnite tournaments.

Nate Nanzer, head of global partnerships at Epic Games, said: “Football is consistently one of the top sports that our players tell us they want to see and experience in Fortnite. We’re excited to partner with Wolves to bring ‘the beautiful game’ to Fortnite fans around the world as they face off in competitive tournaments, experience new creative modes of gameplay, and celebrate global football.” 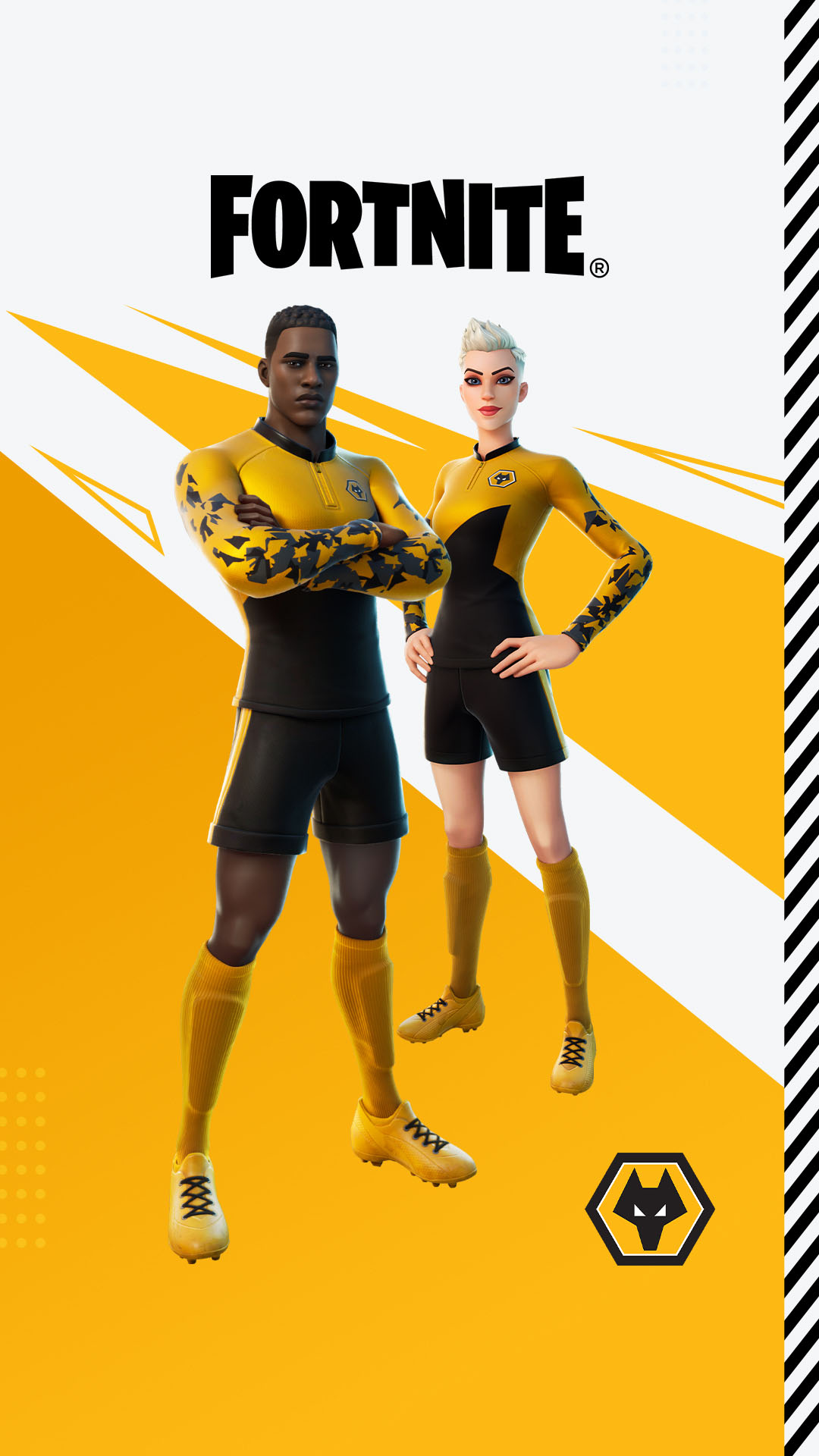