Wolves are saddened to learn of the passing of the club’s former assistant manager Richie Barker at the age of 80.

Barker’s success at Molineux came as assistant to manager John Barnwell and he played a key role in the club’s 1980 League Cup success over Nottingham Forest at Wembley.

As well as Wembley joy, Barnwell was often credited for his role in the signings of Andy Gray and Emlyn Hughes, who excelled in old gold.

Time at Notts County and Peterborough United followed his Rams stint, before Barker first stepped into coaching at Shrewsbury Town, where he spent nine months in the managerial hot-seat.

That March afternoon in 1980, Barker was credited with the tactical switch, which saw Peter Daniel move from midfield to the wing and it was his long ball which led to Gray’s winner.

Along with the League Cup, Barker and Wolves had a fair crack at the FA Cup in the years either side, reaching the semi-finals in both 1979 and 1981.

Barker’s time at Molineux concluded in 1981, for another crack at management at Stoke City and, after a second spell at Notts County, he moved to Greece then Egypt, where he won the African equivalent to the Champions League.

Back in England, Barker spent time at Sheffield Wednesday and West Bromwich Albion in various roles, but is known best for his time on the other side of the West Midlands.

The thoughts of everyone at Wolves are with Richie’s family and friends at this sad time. 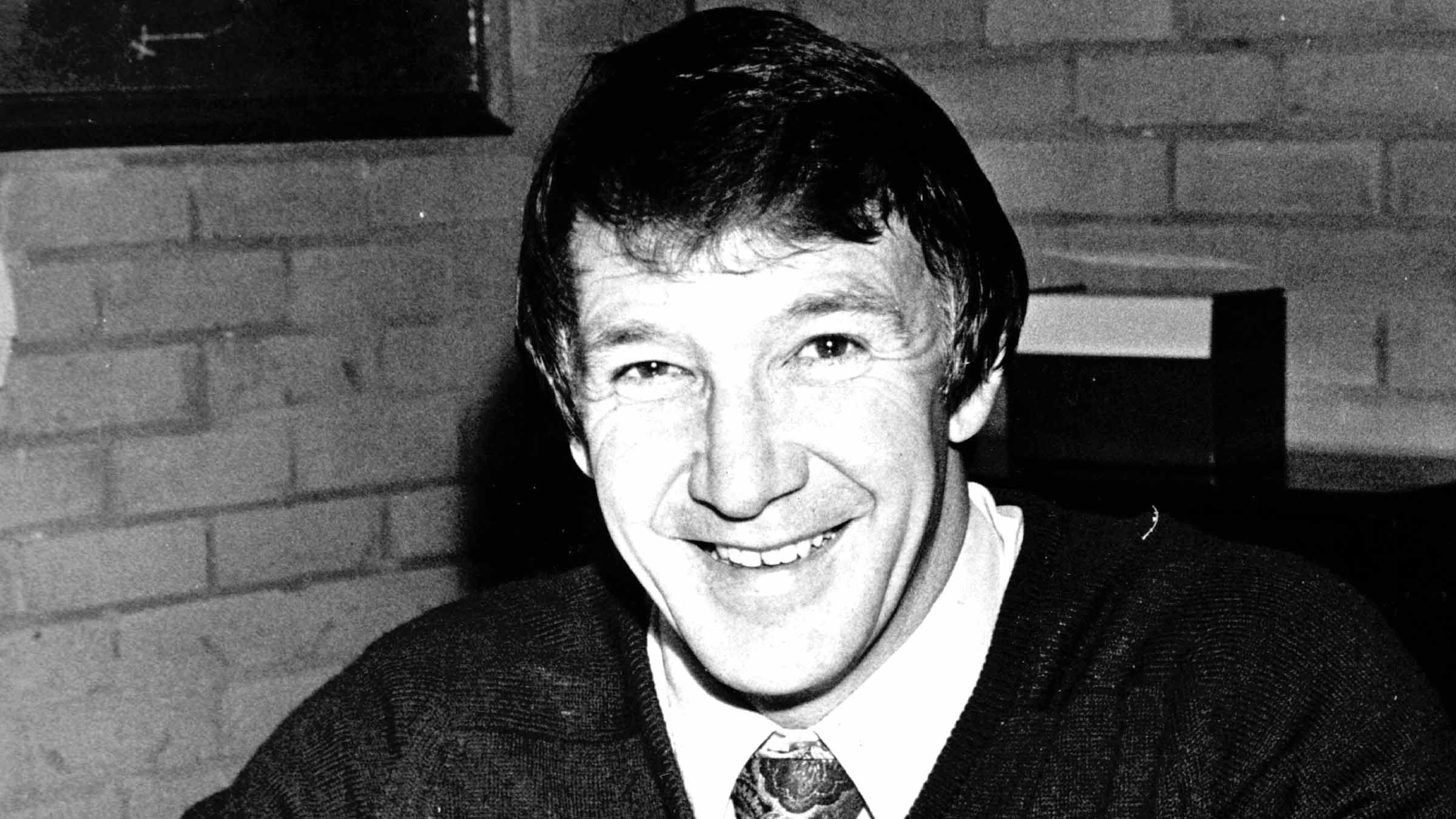