Wolves under-18 defender Kamran Kandola has been rewarded for his development, commitment and work ethic having progressed through his hometown club’s Academy by signing his first professional contract.

The Wolverhampton-born centre-back has spent the last decade at the Academy where he has progressed throughout the age groups to become a regular at under-18 level.

A talented local prospect, Kandola, who is part of the Professional Footballers’ Association’s Asian Inclusion Mentoring Scheme, which supports and inspires young British Asian’s making a name for themselves in the game, has been one of the key members of the under-18s during the last few years, having first played for the side as a schoolboy in the 2019/20 campaign.

Kandola has also stepped up to the under-23s in the early months of this season, making his debut for the development squad in their Papa John’s Trophy clash with League One highfliers Wigan Athletic, in which he helped his side to a clean sheet before scoring the winning penalty in the bonus point shootout. 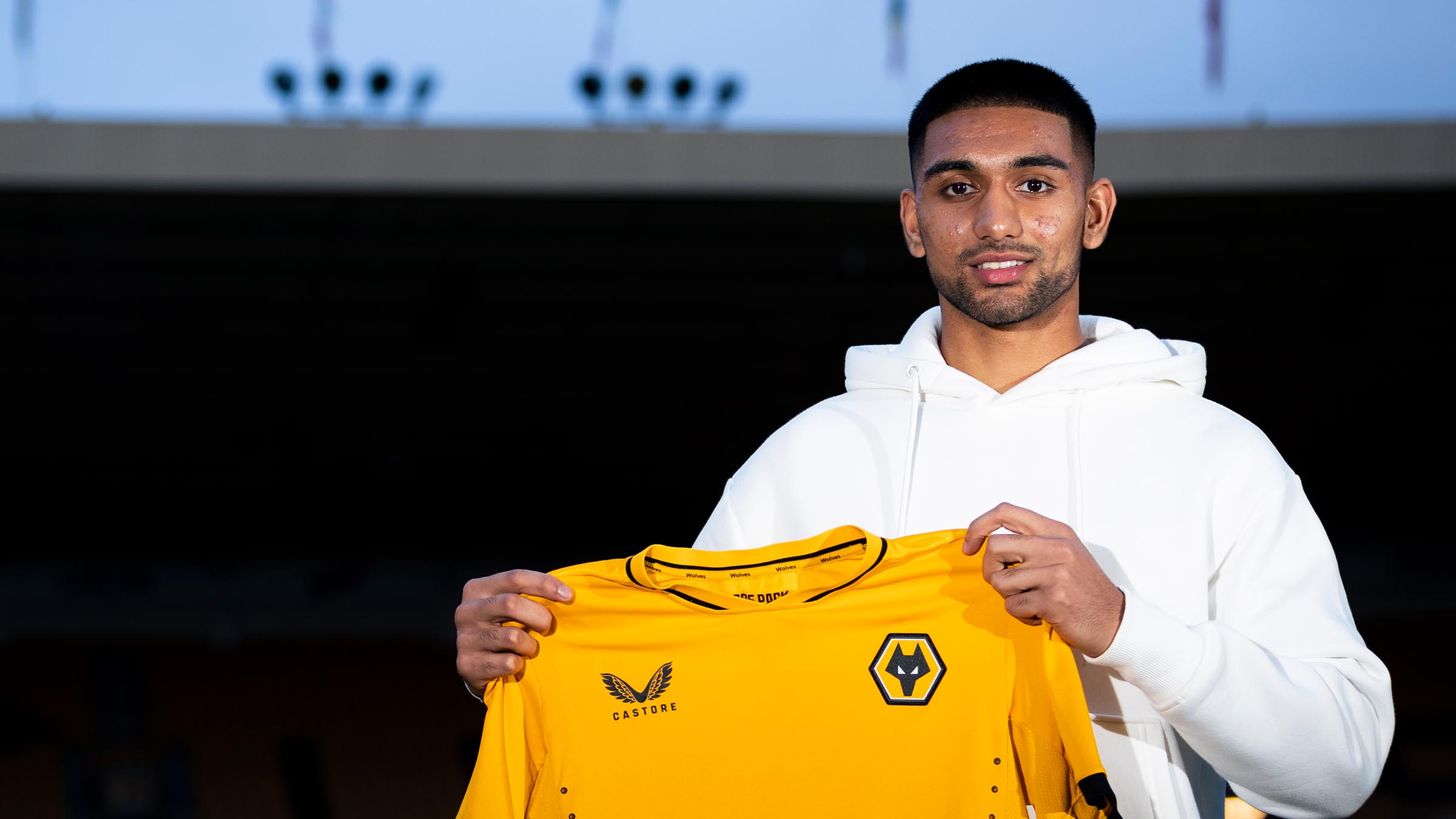 The 17-year-old has also featured in the Premier League Cup and on the bench in Premier League 2, while captaining Steve Davis’ under-18s in their impressive win over reigning Premier League North champions Manchester City. But it’s his attitude on and off the pitch which has seen the second-year scholar earn a become a professional with the club he’s been at since 2011.

“He’s always been consistent and even when challenges have come his way, he’s really worked hard to overcome them and reach this stage where he’s earned his first professional contract.

“It’s been a real commitment from himself and his family to do this as there’s been a lot of training and a lot of travel for games, all having to be done alongside his schoolwork and education. Kam is a really bright kid, he’s taking his A-levels, so it’s been a massive commitment from everybody, and we’re delighted that commitment has got its reward.” 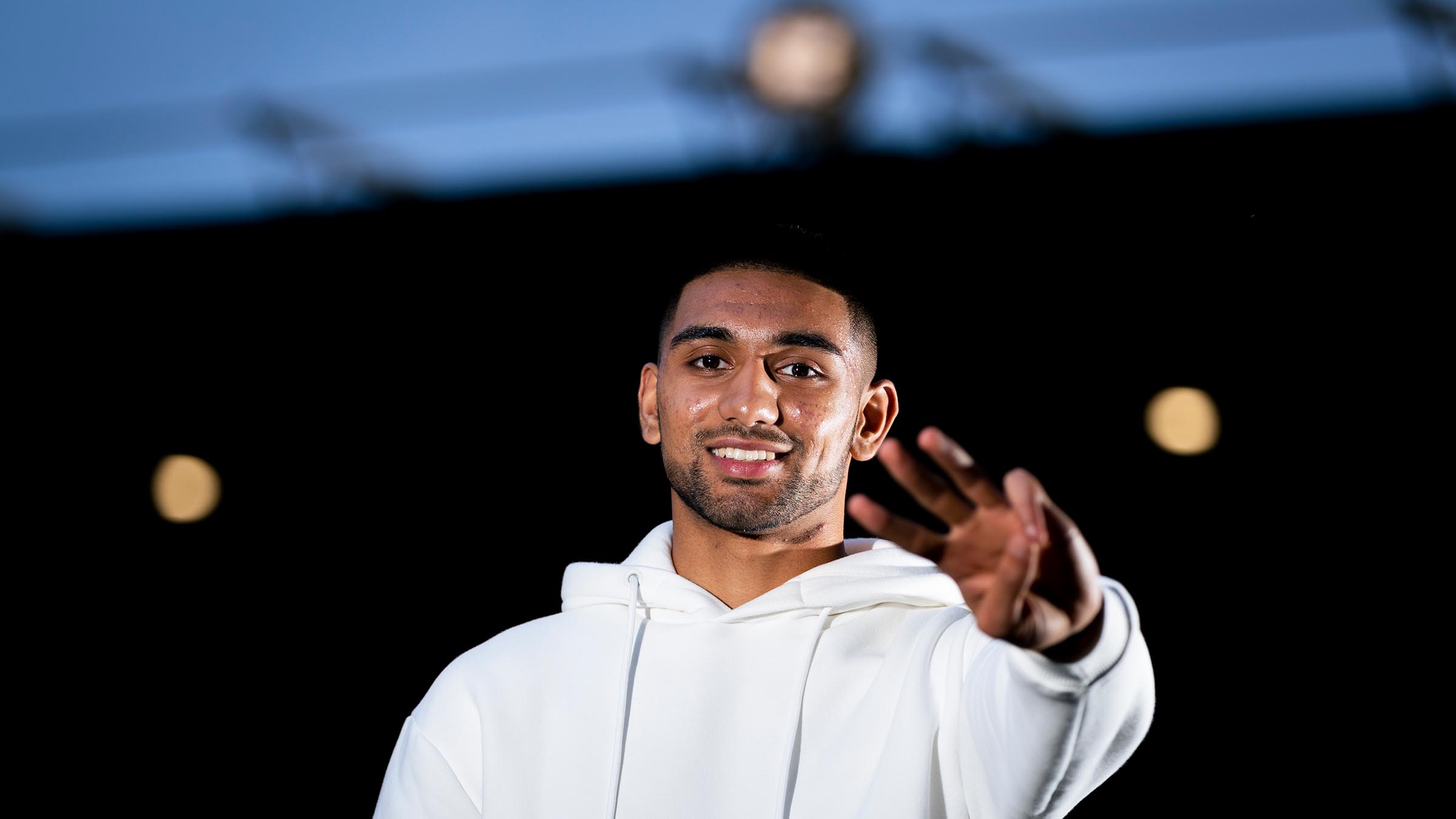 With Kandola now being the only professional footballer at Wolves from a south Asian background having signed his first pro deal, Sellars is hoping the defender can be an inspiration to other young players from the city who have experienced a similar upbringing.

“Kam is a great representative of the south Asian community in Wolverhampton,” Sellars added. “There is a real shortage of players from that background in football in general, but we want our club to reflect our local community.

“I’d love to think that south Asian kids growing up in Wolverhampton will see Kam as a great role model because he’s done a lot of work in telling his story and how it has been for him to get to where he’s at.

“Hopefully he’ll inspire more local boys, not only those who share his background, to believe that they can do it because they’ve seen Kam do it.”