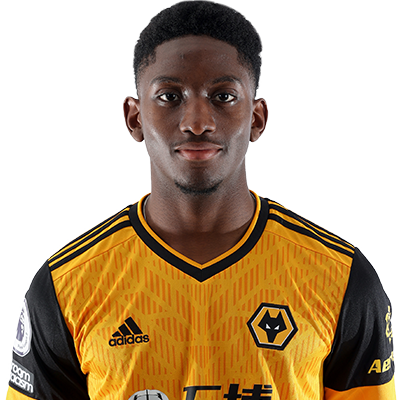 Raphael Nya arrived at Wolves in the summer of 2019 from European giants PSG on a deal until 2022.

The French defender captained PSG’s under-19 side and was a regular feature in the club’s UEFA Youth League campaign.

Since joining Wolves, Nya has operated across the backline, featuring at centre-back and right wing-back.