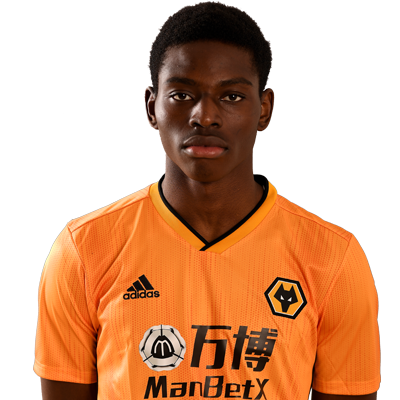 Owen Otasowie joined Wolves Academy in 2017 and has gone from strength-to-strength since his arrival.

Capable of operating in both defence and midfield, the versatile Otasowie made his senior debut in gold and black when he came off the bench in the club’s 4-0 win over Besiktas in the Europa League in December 2019.