A young and promising talent, Ruben Vinagre has been a regular in and around the Wolves team since his arrival in 2017.

The wing-back spent his debut Molineux season on loan from AS Monaco and showed enough in his 13 appearances to earn a permanent deal following promotion.

A winner of the European Championships with Portugal’s under-17 side, Vinagre has played as high as under-19 level for his country.

As a Premier League player, Vinagre has provided competition to Jonny at left-wing-back and was a Europa League goal scorer against Crusaders and FC Pyunik in the summer of 2019. 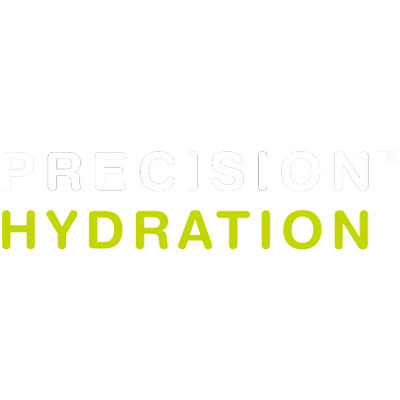