The 20-year old arrives at Molineux in fantastic form, having scored 15 goals in 19 appearances for Valencia Mestalla in Segunda División B this season.

Mir, who was given the ‘number 9’ shirt at Wolves, made his debut in the Emirates FA Cup against Swansea City at Molineux. 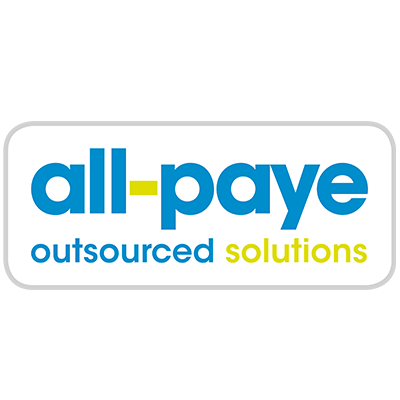