Leo Bonatini scored important goals to help Wolves into the Premier League during 2017/18.

The Brazilian striker spent a season on loan from Al-Hilal, before making his Wolves move permanent in 2018.

Bonatini scored 12 times in 47 appearances and was rewarded with a long-term deal at Molineux.

The 23-year-old joined having netted 15 goals the Al Hilal, who he’d signed for from Portuguese side Estoril.

The former Brazilian Under-17 international began at Cruzeiro in Brazil and spent time on loan at Juventus, before the move to Estoril.

Bonatini made it a goal scoring debut for Wolves, netting the winner in the opening day success over Middlesbrough last season. 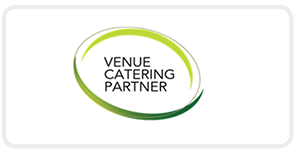