Youngster, Connor Ronan progressed through the Wolves academy and looks like one to watch out for in the future.

The EFL Trophy gave Ronan an opportunity to impress in the Wolves Under-23 side and he made his senior debut in December 2016 against Nottingham Forest.

A back injury at the back-end of last season delayed his progress, but he returned to feature in Wolves’ EFL Cup tie with Yeovil Town in August 2017. 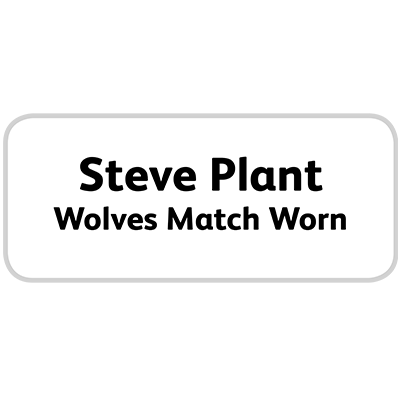 Sponsor
They Wore The Shirt