The mercurial talent of Ruben Neves has been one of Wolves’ star performers since his arrival at Molineux back in 2017.

Then, his signing was a statement of intent and Neves didn’t disappoint, firing Wolves to the Premier League, and establishing himself as one of the most accomplished midfielders at that level, with an eye for a spectacular strike.

For Neves, it all started at the Porto Academy, where he progressed to make 67 senior appearances for the Primeira Liga side.

International honours followed, with Neves making his way up the age groups of Portugal to earn his first full cap in 2015, and in the same year he became the youngest captain in Champions League history as he led Porto out against Maccabi Tel Aviv.

Following a sensational first campaign at Molineux, where he was named Supporters and Players’ Player of the Season, the midfielder continued to impress in the Premier League from the moment his stunning free-kick kicked off the 2018/19 campaign.

Stunning goals have been a theme for Neves, who takes on vice-captain responsibilities behind Conor Coady, not least against Manchester United and Aston Villa the following season.

Having formed a formidable partnership with compatriot Joao Moutinho, Neves continued to flourish under Bruno Lage and his exquisite chip against Watford claimed him the 2021/22 Goal of the Season award. 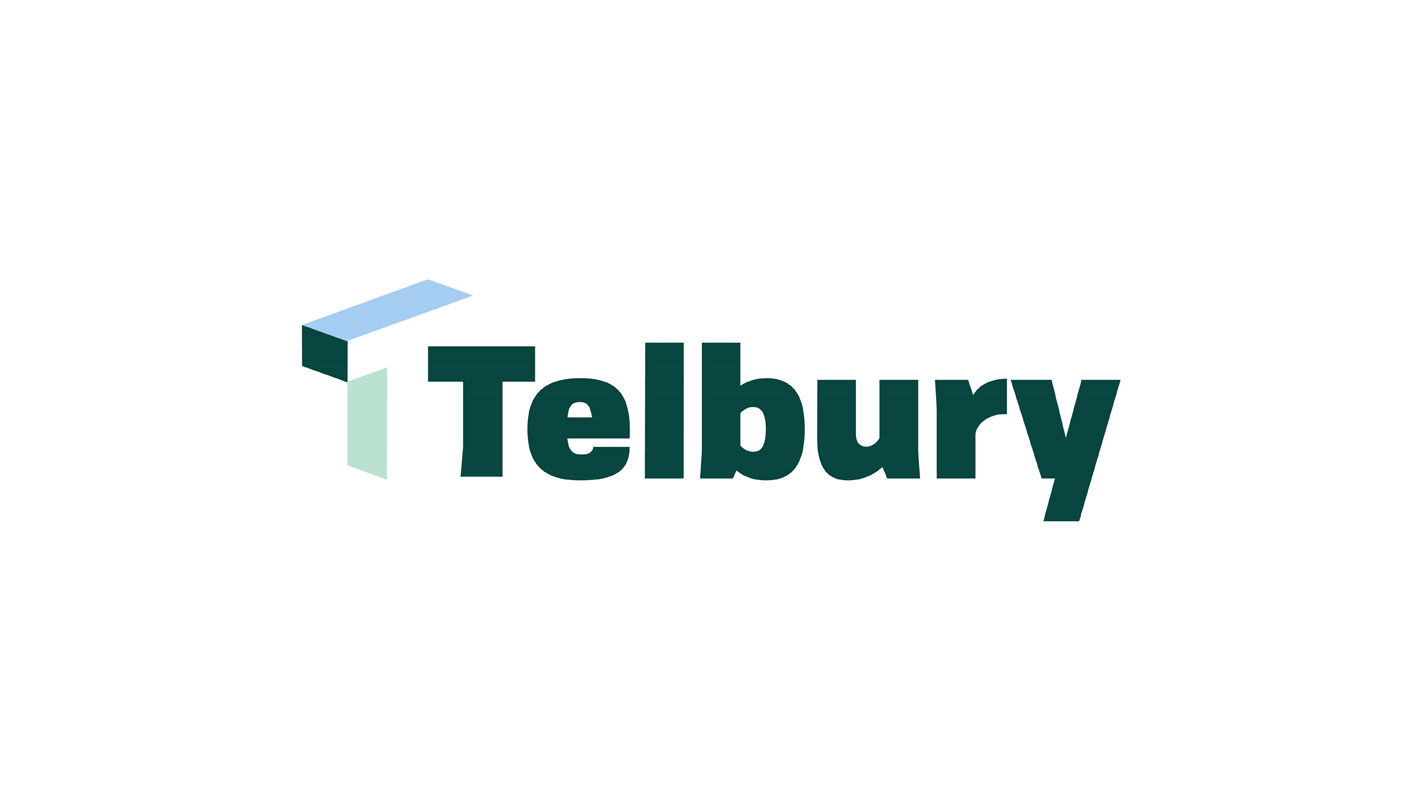