Wolves completed the signing of Republic of Ireland international Nathan Collins for an undisclosed fee from Burnley in July 2022.

Comfortable in possession and dominant in his defending, the 21-year-old signed a five-year deal with the option of a further 12 months and switched to Molineux after an impressive debut season in the Premier League with the Clarets.

Having started out at Cherry Orchard in Dublin, Collins first stepped into English football with Stoke City, and progressed through the Staffordshire club’s youth system to make his first-team debut three years later.

Also capable of operating at right-back, Collins was established at Championship level as a teenager, turning out regularly for Stoke either side of the lockdown break during the 2019/20 campaign.

More opportunities in the second tier arrived the following year, as did first senior goals against Norwich City and Middlesbrough, which caught the attention of the Premier League and led to the Burnley move.

The challenge of the top flight didn’t faze Collins, who turned out 19 times for the Clarets in the Premier League, and kept five clean sheets in that period, including against the old gold at Molineux and Turf Moor.

Despite the defender’s best efforts, including two goals in victories over Everton and Southampton, Burnley dropped into the Championship, which opened the door for Collins’ move to Wolves. 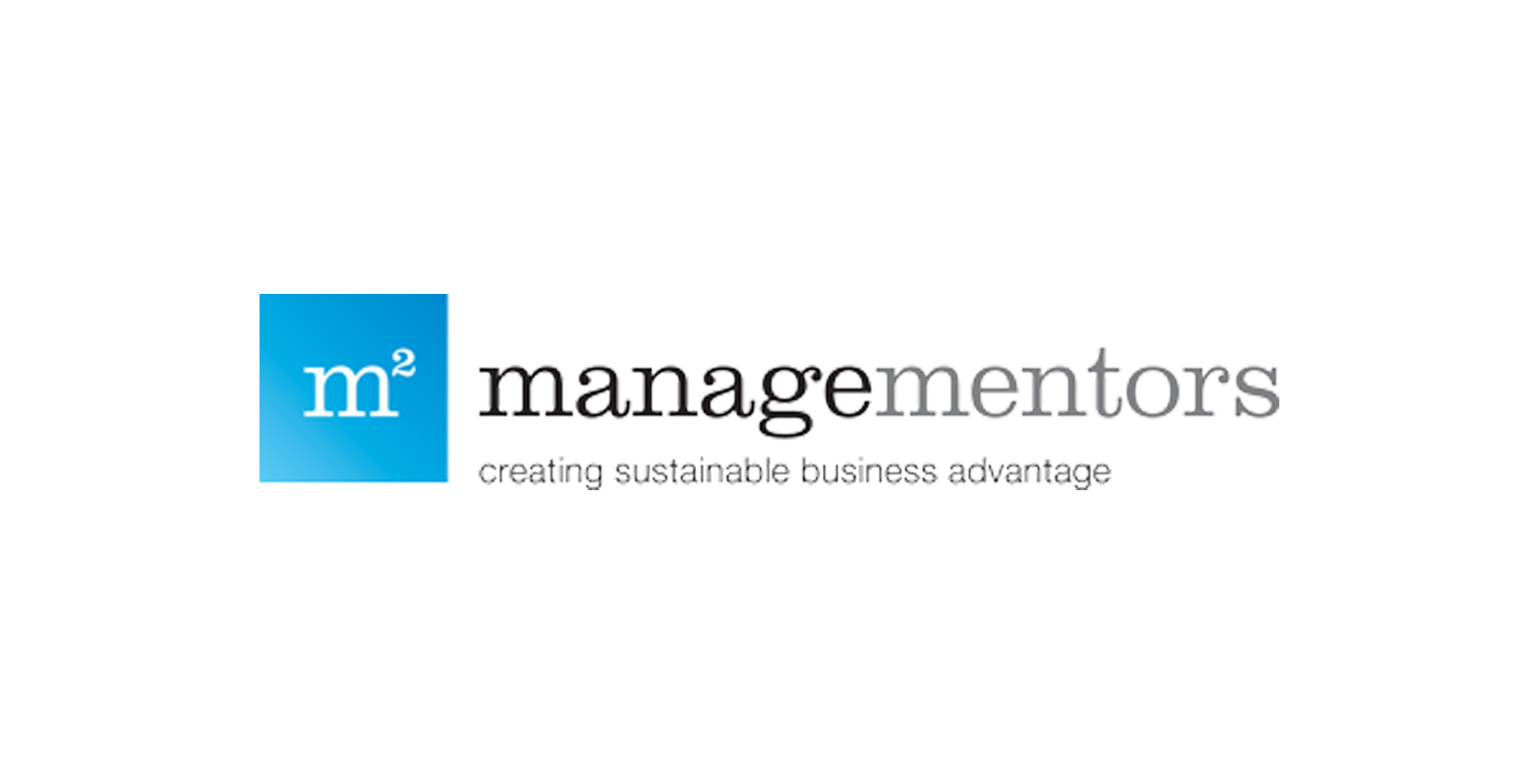