Morgan Gibbs-White is a proud Wolves Academy product and has been a regular in and around the first-team in recent years.

The midfielder has been with the club for more than 11 years, making his way through the age groups to make his debut aged just 16 in a 2-0 FA Cup win over Stoke City in January 2017.

During the Championship promotion-winning season of 2017/18, Gibbs-White made seven appearances, which saw him earn the trust to step to the Premier League with the first-team.

After a loan spell at Swansea City, Gibbs-White returned to Molineux to make a positive impact during the second half of 2020/21, culminating in his first Premier League goal against Brighton & Hove Albion. 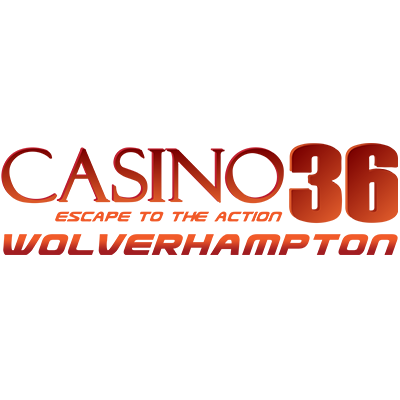