Daniel Podence adds a creative element to the Wolves front line, with an ability to play wide or centrally.

The Portuguese international moved to Molineux in January 2020 and has gained a reputation for his close control and tricky skills in tight spaces of the final third.

A product of the Sporting CP Academy system, which is also responsible for Joao Moutinho, Podence enjoyed his breakthrough at the Lisbon club, having impressed for Sporting B.

Podence was handed his senior Sporting debut in December 2014 and made 40 appearances before heading to Greece in 2018.

In his 18 months at Olympiacos, Podence score 13 times in 68 games, including two in the Champions League, and helped the club to the league title, despite leaving in the January.

While at Molineux, Podence made his senior international debut, and scored impressive goals against the likes of Arsenal and Chelsea.

Bruno Lage handed the wide man even more opportunities, and during his 30 2021/22 appearances, Podence hit six goals, including the winner against Leicester City, and provided three assists. 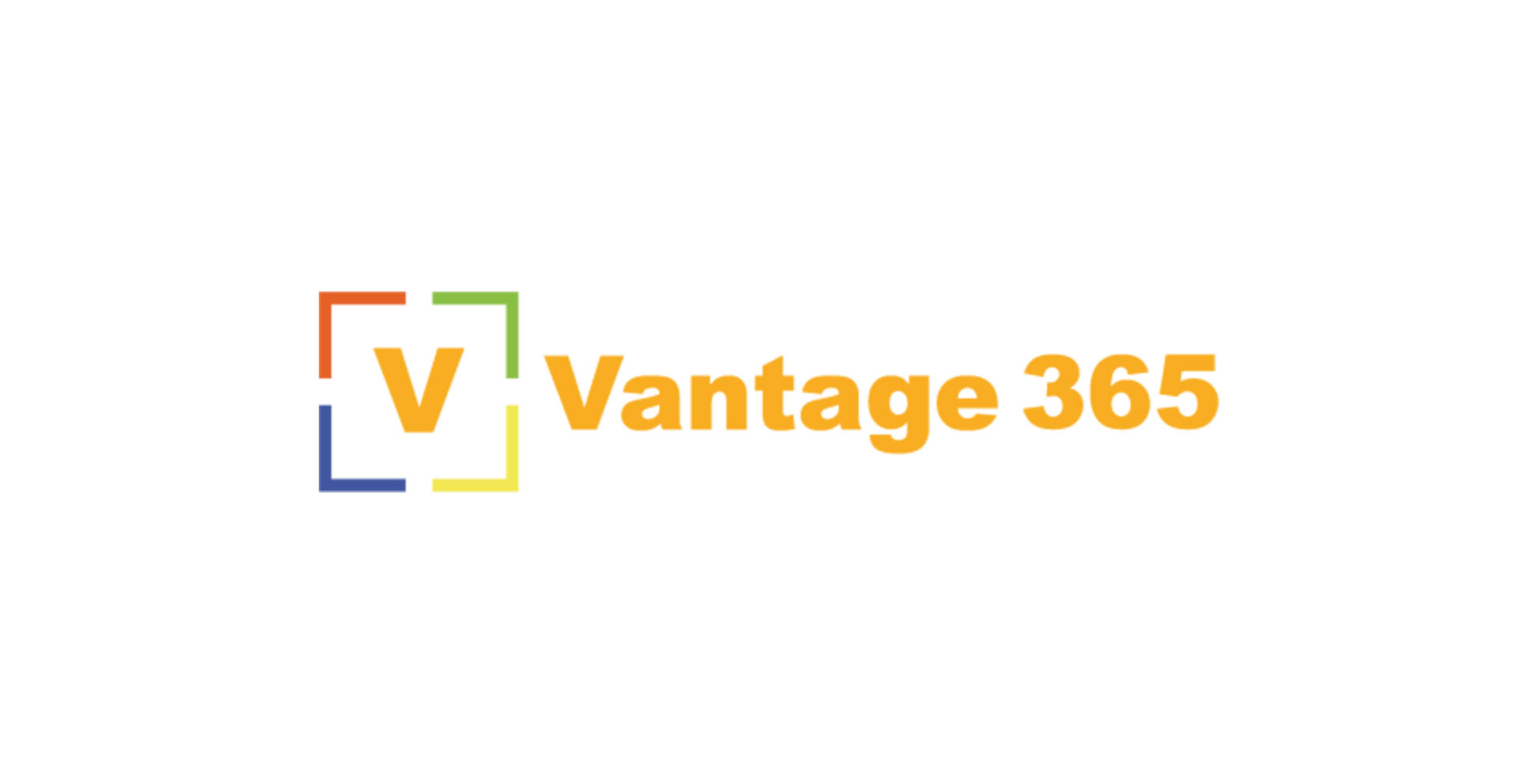