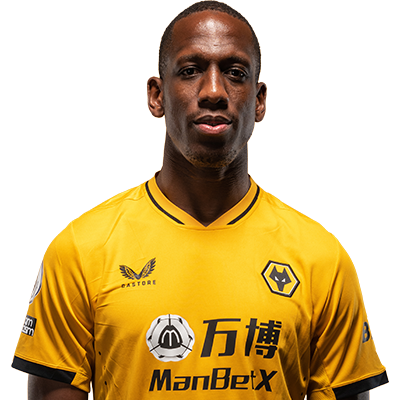 Willy Boly has been a picture of consistency since his move to Wolves, providing a towering presence in both boxes during his four seasons in the West Midlands.

As a youngster, the defender spent three years at the Clairefontaine Academy in France, before joining Auxerre and emerging through their reserve team.

Then came a spell at Braga, before Boly signed a five-year deal at Porto, including a season under Wolves manager, Nuno at the Estadio do Dragao.

Boly’s transfer option was triggered in June 2018 and he settled into Premier League life by netting against Manchester City the following August.

His dramatic last-gasp winner at Besiktas secured Wolves their first win back in the Europa League proper, before a three-month absence further reiterated the defender’s importance to the team.

Following a swift recovery from injury, it was business as usual for the influential defender, who netted against West Bromwich Albion in the West Midlands derby the following season. 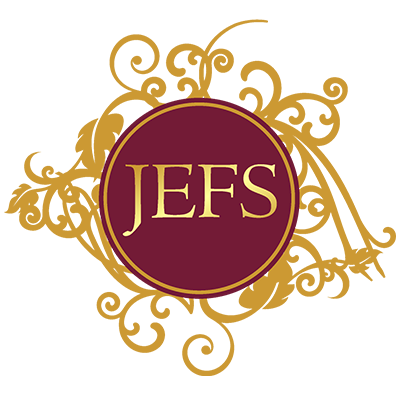