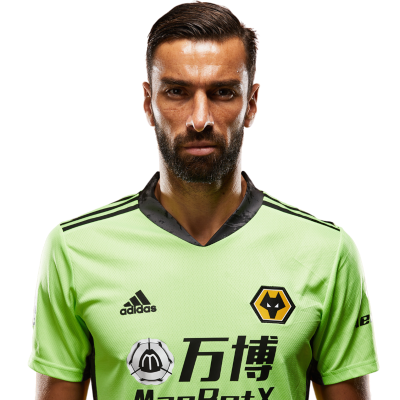 One of Portugal’s most decorated footballers, Rui Patricio has brought bags of experience to the Wolves backline since his arrival in 2018.

The experienced stopper, who’d previously spent his entire career with Sporting CP, moved to Molineux after appearing in the World Cup for his country.

Patricio has won 70 caps for Portugal, keeping a clean sheet in the 2016 European Championships final to help secure the nation’s first ever major honour.

His 10th minute save to deny Antoine Griezmann an opener has been immortalised with a statue in his home-city of Leiria, where he began his career in youth football, reportedly playing as a striker.

Sporting CP captured the signature of 12-year-old Patricio in 2000, and six years later he made his first team debut in the Primeira Liga.

A hero in the green half of Lisbon, the six-foot, two inch star made 460 appearances for Sporting CP, including 26 Champions League and 49 Europa League run-outs, and kept 179 clean sheets.

Patricio left Sporting CP as club’s vice-captain, second in the list of all-time appearance makers and widely regarded as one of the best goalkeepers on the continent.

Since then he’s established himself as Wolves’ number one, missing just one Premier League fixture in his opening two season at Molineux.

Clean sheets have been the order of the day for Patricio at Wolves, with the stopper making stunning penalty saves to deny Paul Pogba and Jamie Vardy while in Wolves colours. 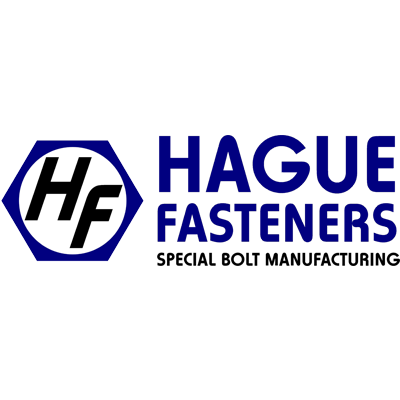