Raul Jimenez has scored on a consistent basis during his time at Molineux, making him an integral cog in the Wolves machine.

The club’s top scorer during his opening two campaigns in the West Midlands, but it was his recovery from a sickening head injury which proved Jimenez’s greatest achievement in 2020/21.

The forward began his career for Club America, helping his boyhood side clinch two Liga MX titles, before securing a move to Europe and Atletico Madrid.

After a season and 21 appearances in Spain, the six-foot-two-inch striker moved to Benfica where he helped fire the Lisbon outfit to back-to-back Primeira Liga titles.

In 120 appearances for Benfica, he scored 31 goals and created 15, and averaged a goal or assist every 75 minutes in last season’s title winning campaign.

A debut goal against Everton set Jimenez on his way for a thrilling time at Molineux, which was turned from a loan to a permanent in 2019.

The club’s greatest ever Premier League goal scorer, Jimenez showed incredible fighting spirit to bounce back from a fractured skull in November 2020 and will look to make up for lost time in 2021/22. 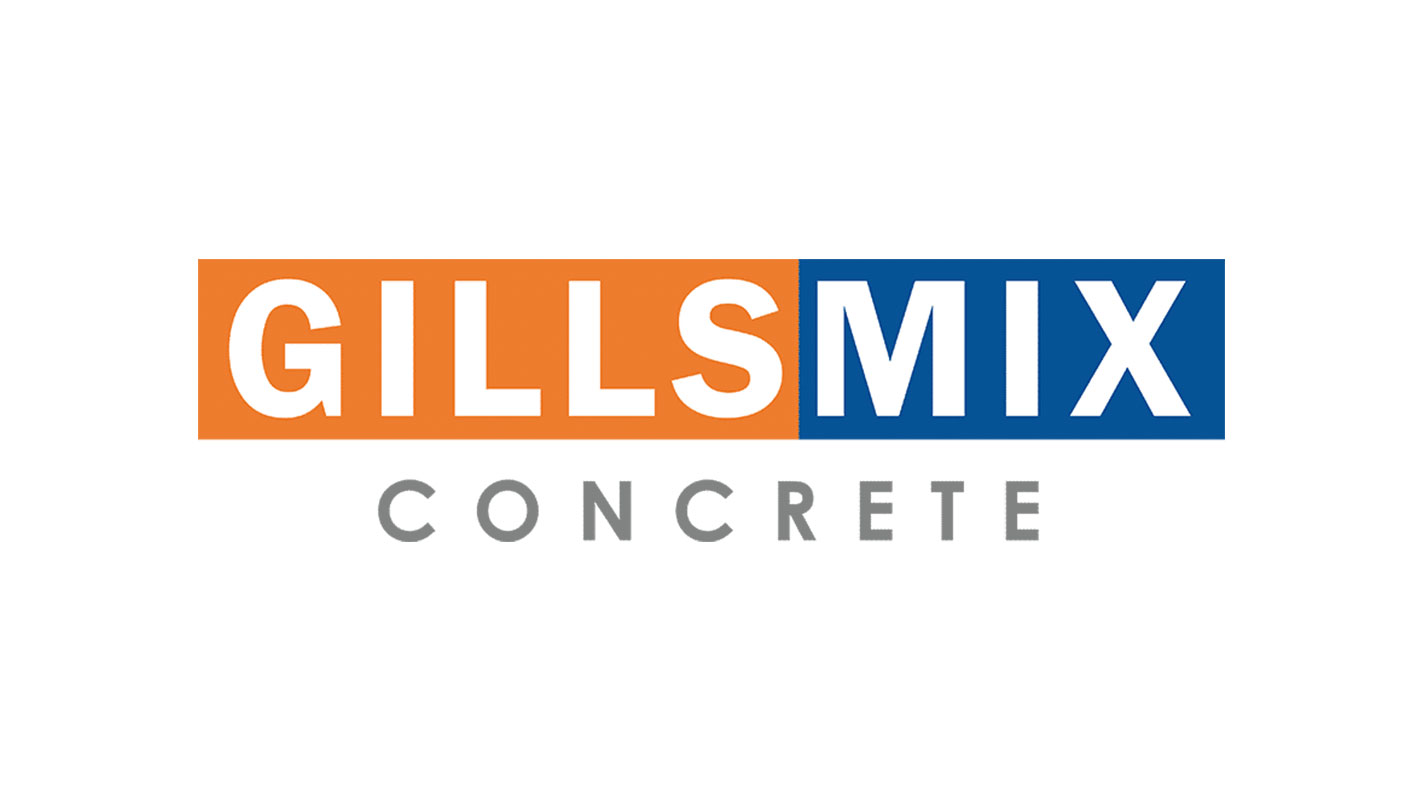