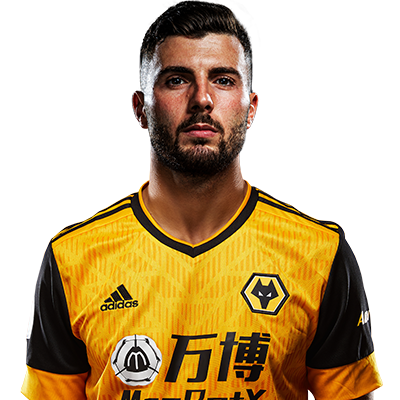 Italy international Patrick Cutrone joined Wolves from AC Milan in the summer of 2019.

The 21-year-old centre forward put pen to paper on a four-year deal at Molineux having previously spent his entire career at the San Siro.

Cutrone made his senior debut for the Italian national team in 2018 after appearing at every level of youth international football for his country.

A boyhood fan of Milan, Cutrone joined the Rossoneri when he was just nine-years-old, progressing through the age groups before signing his first professional contract in 2015 ahead of making the step-up to the under-19 side.

Cutrone was promoted to the senior Milan side two years later, making his debut by coming off the bench in a 3-0 home win against Bologna in Serie A and scoring his first senior goal in a Europa League qualification game against Romanian side Universitatea Craiova at the start of the 2017/18 season.

In the subsequent two seasons, Cutrone became a regular member of the Milan starting line-up, making 90 appearances in red and black while scoring 27 time and making seven assists.

The forward moved to Molineux on the back of a 2019 European U21 Championships where he made three appearances for Italy and scored in the final group game win over Belgium.

After six months in the Premier League, which weilded goals against Chelsea and West Ham United, the Italian spent 12 months on loan at ACF Fiorentina, before returning to Molineux in January 2021. 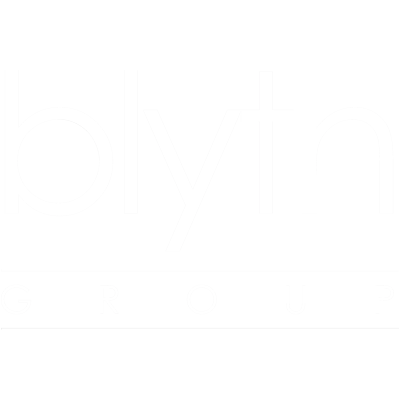