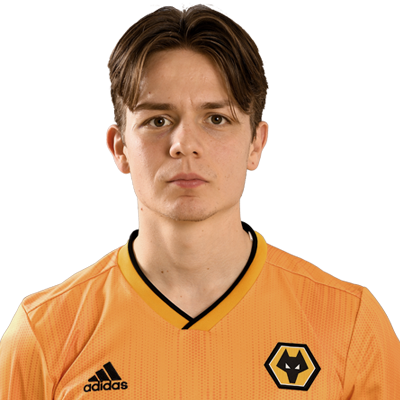 Oskar Buur made the step up to the Wolves first-team in 2020 following impressive performances for the under-23s.

The youngster spent two-and-a-half seasons playing Academy football in old gold, following his arrival from Danish side Aaarhus GF in 2017.

Being a natural wing-back, Buur has caught the eye of Nuno Espirito Santo as a result of his ability to fit into his system and has made a number of notable first-team appearances.

After being handed his debut against Bristol Rovers, the Dane also played a part in Nuno’s promotion outfit in the 2017/18 season when he scored a vital late header against Hull City at Molineux to help Wolves to a point.

He also made his Europa League bow against Besiktas in December 2019, where he registered an assist, continuing his progress in old gold.