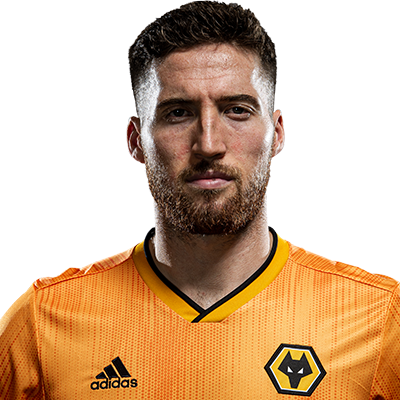 Matt Doherty is Wolves’ longest serving outfield player and has proved a reliable customer since his arrival at Molineux in 2010.

The Dubliner is a key cog to the Wolves machine and has made the step up to Premier League life look seamless, regularly chipping in with goals and assists.

The full-back moved to England from Bohemians, having impressed in a friendly against Wolves, and made his league debut at Anfield in the Premier League.

It was in League One where Doherty really nailed down a place however, and he has been a regular back in the Championship ever since.

The 25-year-old was the major winner at the club’s 2015/16 End of Season awards dinner and appears to be a big player for Nuno Espirito Santo now.

In October 2018 Doherty netted his first Premier League goal against Crystal Palace – his first in a productive campaign, where he was directly involved in 18 goals in all competitions.

The productivity continued into the new campaign, which brought about a last-minute winner against champions Manchester City, as well as impressive performances in the Europa League. 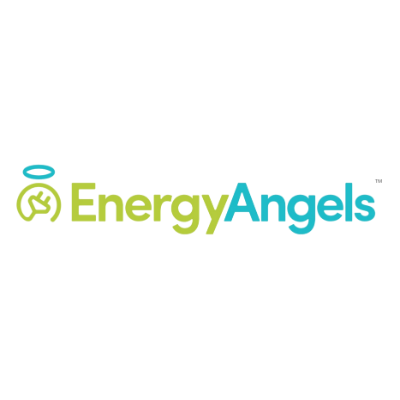