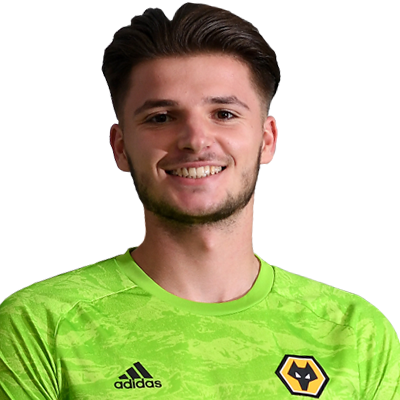 Wolves have promising goalkeeper Matija Sarkic on a three-year-deal in July 2020.

The full Montenegro international joined the club after leaving Aston Villa earlier in the summer, having spent valuable time on loan in Scotland last season.