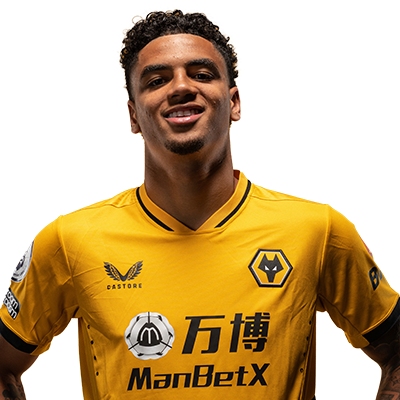 The 18-year-old Dutchman was highly thought of during his two years at Anfield and provided a reliable option during his maiden season at Molineux.

Having learnt his trade in his home nation with Ajax, Hoever moved to Merseyside in 2018 and made two first-team appearances in red.

Jurgen Klopp handed the then 16-year-old his debut at Molineux, in Wolves’ Emirates FA Cup victory over the Merseyside club back in January 2019.

A full debut followed this time last year, as Hoever marked his first start with a goal as Liverpool beat MK Dons 2-0 in the Carabao Cup.

That towering header at Stadium MK made the Dutchman Liverpool’s fourth youngster ever goalscorer, behind Ben Woodburn, Michael Owen and Jordan Rossiter.

At international level, Hoever has represented Holland at four separate age groups, up to under-18s, who he currently earns selection for.

Quick across the ground, strong in the air and comfortable in possession, Hoever’s quality and versatility is invaluable inside the Wolves group.