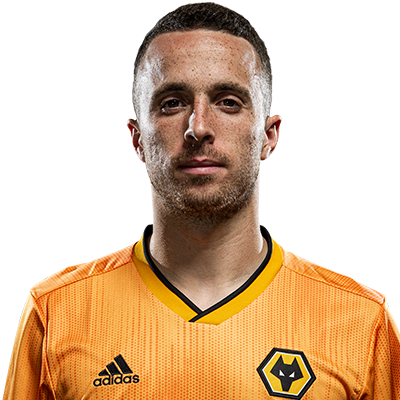 Diogo Jota has been an ever-present during his three successful seasons at Molineux.

The forward finished top scorer in his debut season at Wolves in the Championship and has carried his impressive form into the Premier League.

The attacking midfielder, who can play as part of a front two or three, has also become a full Portugal international while on Wolves’ books.

The youngster began his career at Pacos Ferreira and joined Atletico on a five-year deal in 2016.

He then spent a season on loan at Porto, scoring nine goals in 35 appearances, including in the Champions League, prior to the Wolves move.

In his debut season in the Premier League, Jota enjoyed his finest hour against Leicester City, netting a hat-trick in Wolves' 4-3 win.

Then, once European football returned to Molineux, Jota hit back-to-back hat-tricks in the Europa League as Besiktas and Espanyol were both beaten 4-0 in the West Midlands.

Sponsored by
The Platform Centre