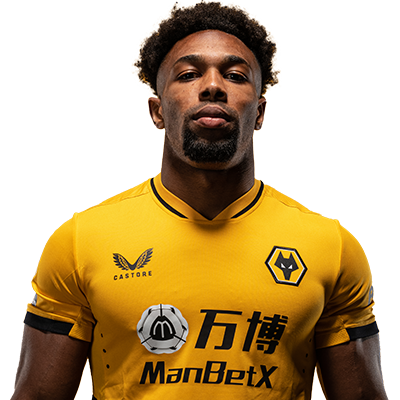 Adama Traore provides a unique and exciting option out wide for Wolves, holding all the attributes to strike fear into opposition full-backs.

The Spaniard came into his own during the 2019/20 at Molineux, when he provided 12 assists, predominantly for Raul Jimenez, and scored six of his own.

Earlier in his career, the winger, who progressed through the Barcelona youth system as a youngster, made a handful of appearances at the Nou Camp before departing in 2015.

His move to Aston Villa brought Premier League football and after one season at Villa Park, Boro acquired his services for the following two seasons.

In a Wolves shirt, he introduced himself to his new supporters with a last minute winner at West Ham United in September 2018 and has produced thrilling performances the following two season, including at Manchester City in October 2019, when he scored twice.

Those performances earned Traore a first senior call up to the Spain team, which paved the way for a place in their Euro 2020 squad. 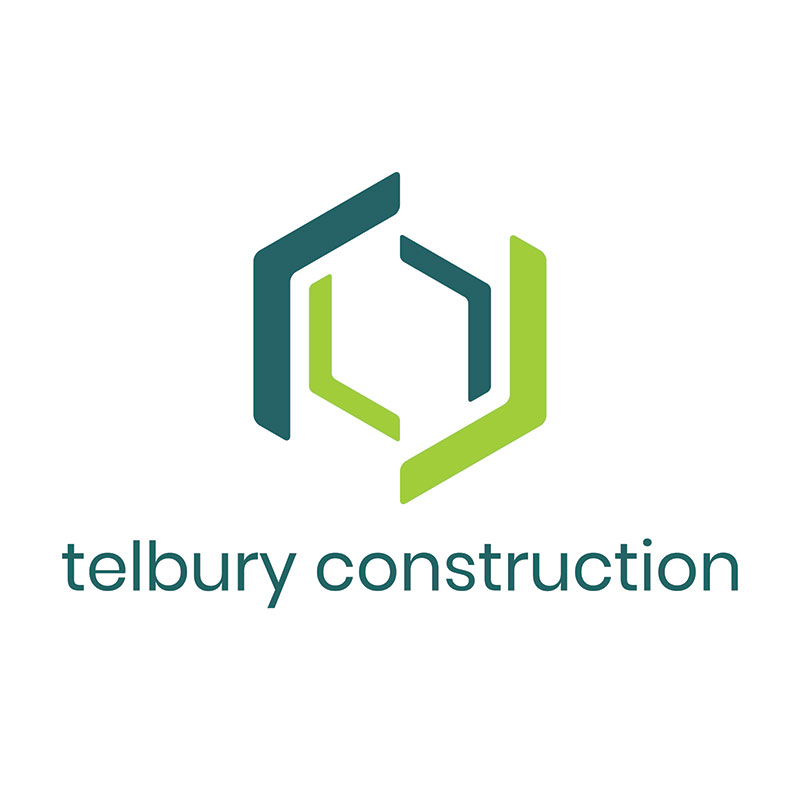