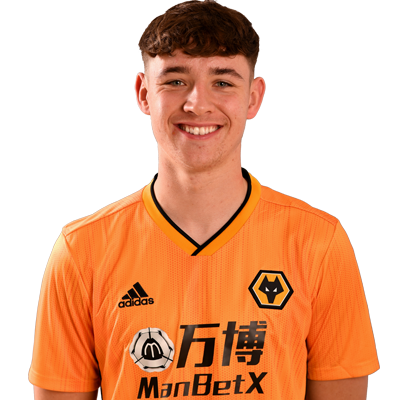 Terry Taylor has continued his development with Wolves since his arrival from Aberdeen in 2017.

The Scottish-born Welsh under-21 international made his firs-team debut for the club away to Aston Villa in the Carabao Cup, coming on as a second-half substitute.

The midfielder’s progress at Wolves earned him a call up to a senior Wales training camp by Ryan Giggs in the summer.