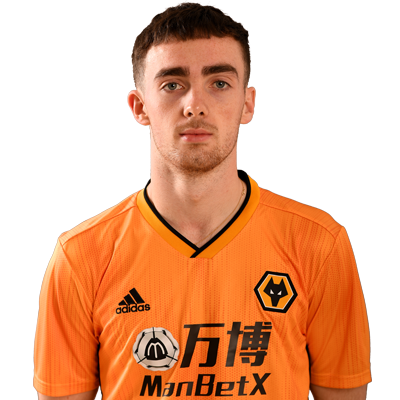 Ed Francis arrived at the club in January 2019 following his move from Manchester City.

The former City man has operated for the under-23s at both centre-back and defensive midfield as a result of his fine versatility.

The Englishman has represented his country up to under-19 level and also made eight appearances at second-tier Dutch side Almere City before his arrival at Wolves.