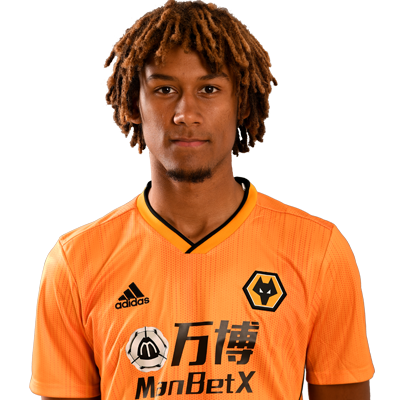 Dion Sanderson joined Wolves at the age of eight and has rose from the under-9s to making his first-team debut in 2019/20.

The centre-half, who can also play at wing-back, has impressed with his performances throughout his time at Wolves Academy and played a key role in the final run-in during the club’s Premier League 2 Division 2 winning campaign in 2018/19, where his thumping header against Stoke City at Molineux proved crucial.

Fresh from penning a new two-year deal in the the summer of 2019 to keep him at the club until at least 2021, Sanderson made his bow for the first-team in a Carabao Cup tie away to Aston Villa.