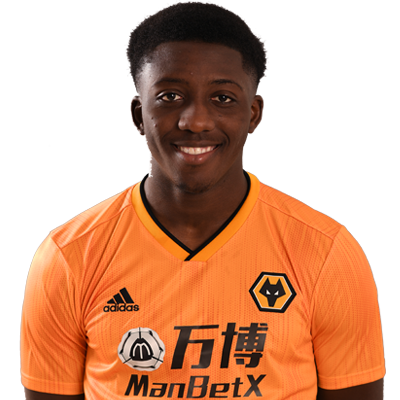 Benny Ashley-Seal has been a regular goal threat for Wolves Academy since arriving in 2017.

The promising forward has made a number of cameos for the first-team and was rewarded with his full debut against Manchester United in the FA Cup at Molineux in 2020.

Having been released from Norwich City in 2017, the striker has featured regularly in Premier League 2 and earned a loan to Second Division Portuguese outfit Famalicao for the second half of the 2018/19 season.