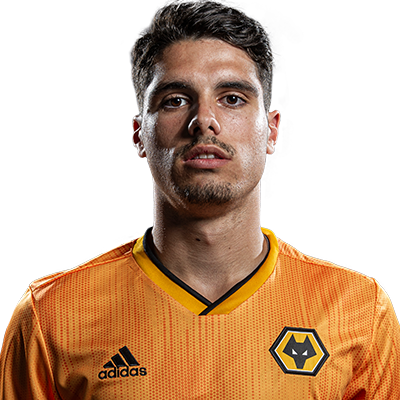 Pedro Neto joined Wolves during the summer of 2019 from Lazio on a long-term deal.

Neto, who can play wide or in attack, signed a five year-deal after time in Portugal and Italy, keeping him at Molineux until 2024.

The Portuguese joined Braga’s youth system at the age of 13, before his ascent to the club’s senior side.

At just 17, the Portugal under-20 prospect scored his first professional goal minutes into his Primeira Liga debut to become Braga’s youngest ever scorer in the competition.

The youngster netted on his debut against FC Pyunik in the Europa League and made his Premier League bow off the bench soon after as Wolves drew with Manchester United.