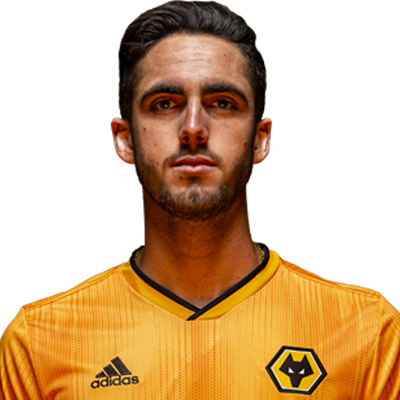 The 19-year-old has played four times for the senior Ecuador side and last year at the South American Under-20 Championship, the striker finished the tournament’s top scorer and helped his team lift the trophy.

During last season, which ran throughout 2019, the forward hit four goals in 21 games for Barcelona SC before making the switch to Molineux.