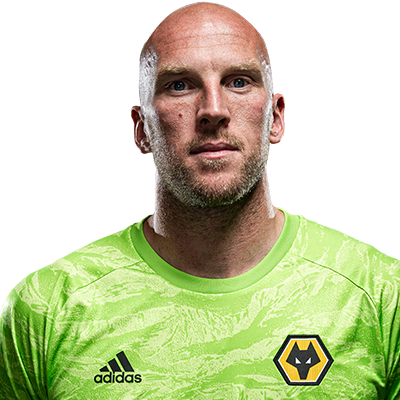 The Golden Glove and Championship title were the ideal way for John Ruddy to celebrate his first season with Wolves.

The England international kept 24 Championship clean sheets and played in 45 of the 46 games following his move from Norwich City.

The goalkeeper joined on the back of seven years at Carrow Road, where he played more than 200 times before his release.

Ruddy began at Cambridge United, before being scooped by Everton, where he spent nine separate loan spells away from.

The 30-year-old made his name at Norwich, performing consistently at Premier League and Championship level, winning promotion to the top tier on two separate occasions.

That form earned him his one and only England cap to date, against Italy in August 2012.

Ruddy was in inspired form last season, enjoying his finest hour when saving an injury time penalty in a crucial 1-0 win over Cardiff City in April 2018.

During 2018/19 the goalkeeper has been used in both the Carabao Cup and FA Cup, providing competition to Rui Patricio. 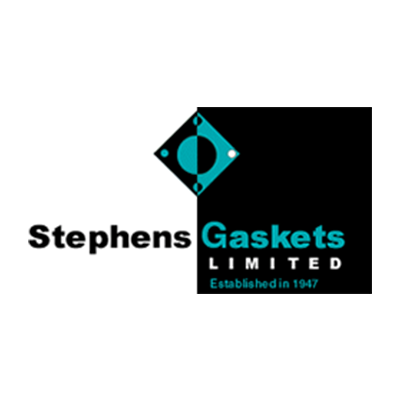