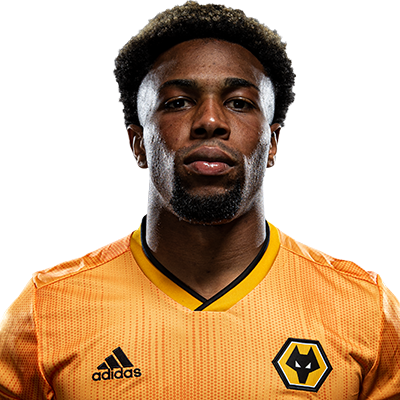 Adama Traore joined Wolves for an undisclosed fee from Middlesbrough, agreeing a five-year deal at Molineux.

Traore joined after an impressive season at the Riverside Stadium, where he was voted the club’s Player of the Year as Boro reached the Sky Bet Championship Play-Offs.

The winger, who progressed through the Barcelona youth system as a youngster, made a handful of appearances at the Nou Camp before departing in 2015.

His move to Aston Villa brought Premier League football and after one season at Villa Park, Boro acquired his services following their promotion to the top flight.

Traore spent two seasons at the Riverside Stadium and last term netted five times and laid on a further 10 for his team mates.

Internationally, the winger has represented Spain at four different age groups, including the under-21s earlier in 2018.

In a Wolves shirt, he introduced himself to his new supporters with a last minute winner at West Ham United in September 2018. 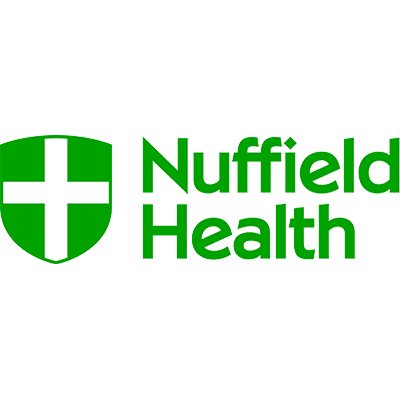