Rui Patrício | The Story So Far

Portugal’s number one, Rui Patricio is the latest new face through the Molineux doors and brings a wealth of experience from more than ten years representing Sporting CP.

Today the goalkeeper completed his first ever transfer away from Sporting and Wolves supporters can find out what to expect from their new signing following the World Cup. Rui Patricio’s professional career began in November 2006 and he fittingly began with a clean sheet. Patricio played the full 90 minutes as Sporting CP beat Maritimo 1-0 away from home. He’d go on to make more than 450 appearances for the club. 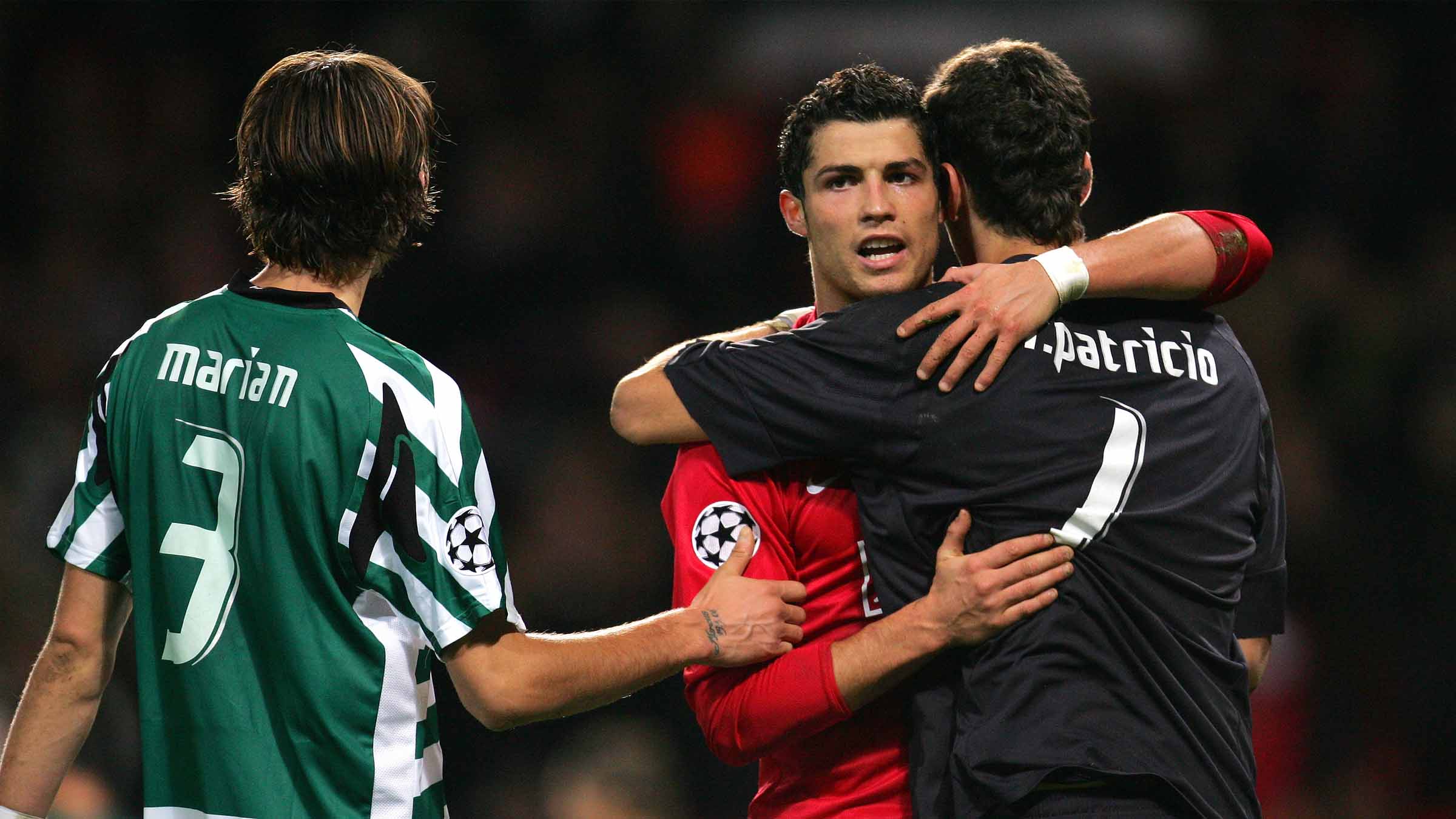 The following campaign Patricio was a Champions League goalkeeper. His debut in the biggest club competition arrived some 70 miles from Molineux at Old Trafford. A late strike from fellow countryman Cristiano Ronaldo earned United 2-1 win. 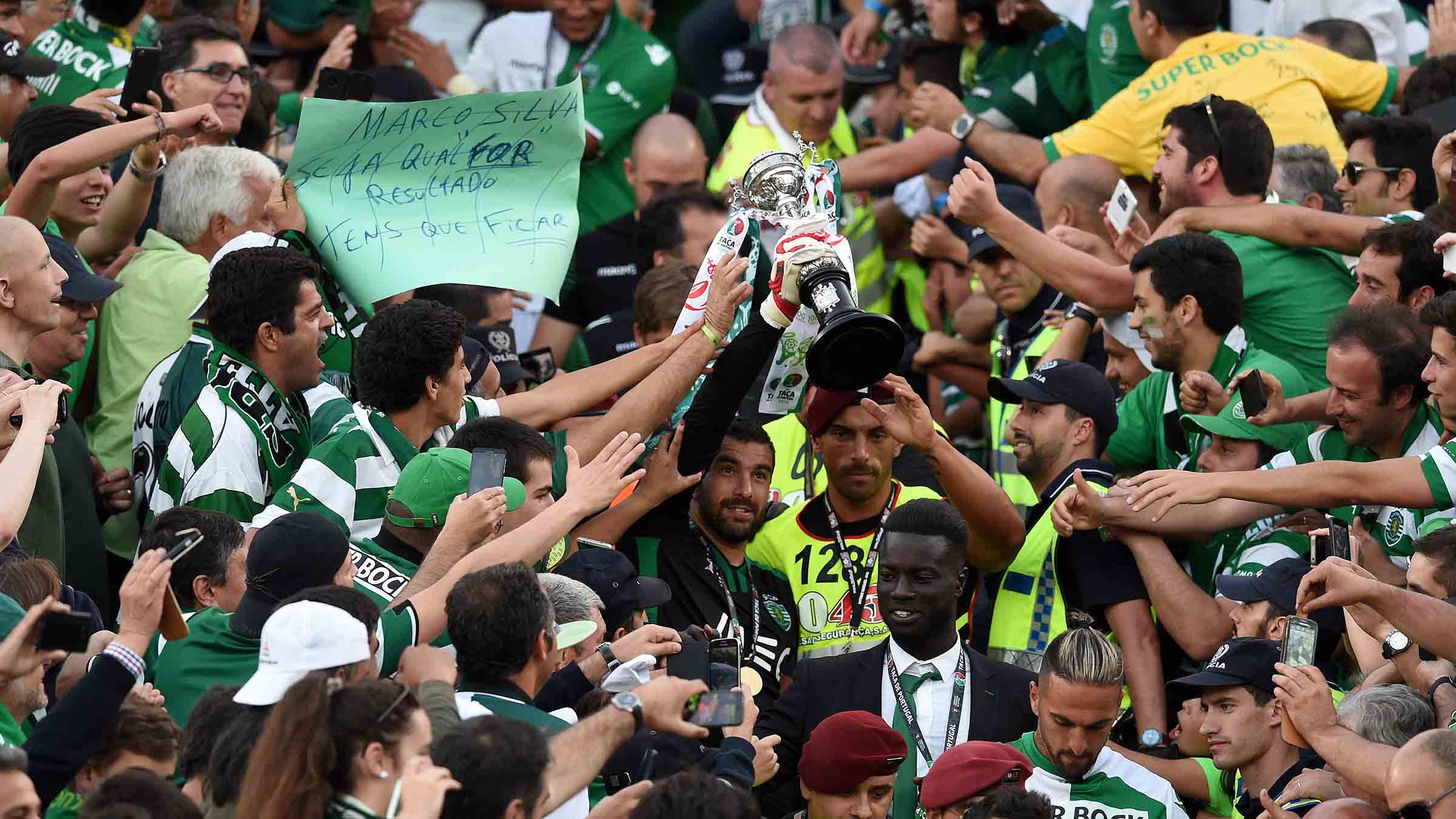 The goalkeeper’s first taste of success came later that season, when the Taça de Portugal was won by Sporting CP. Patricio played in 2008 as Sporting CP beat Porto 2-0 in the final and captained the team to the same trophy in 2015, when they required penalties to defeat Braga. 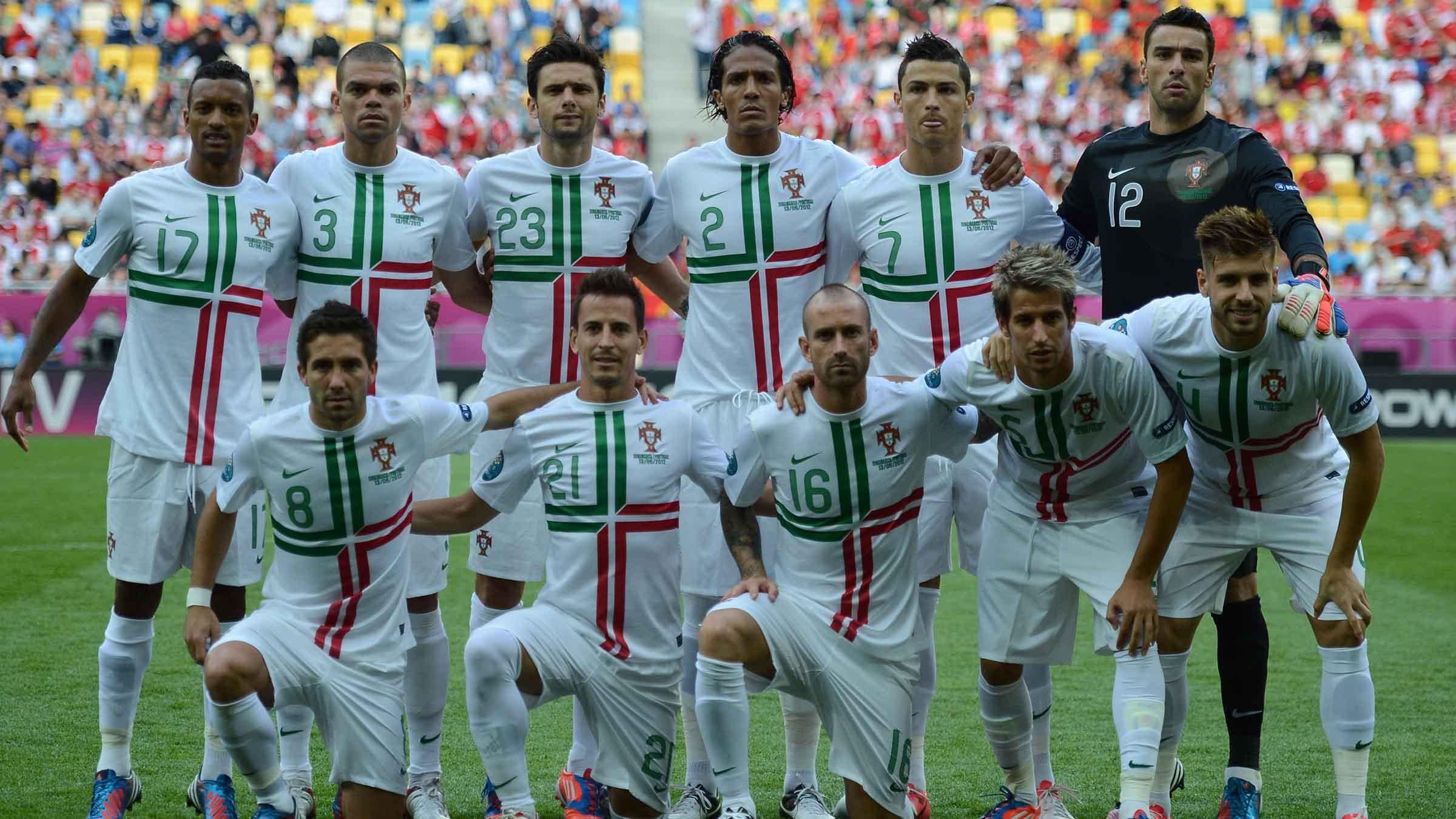 It was the impressive early-career form for Sporting which earned Patricio his first Portugal call-up in 2008. It took until November 2010 for his first cap to arrive, in a 4-0 in over Spain, and he’s gone on to play another 69 times – the most recent appearance coming on Friday evening. 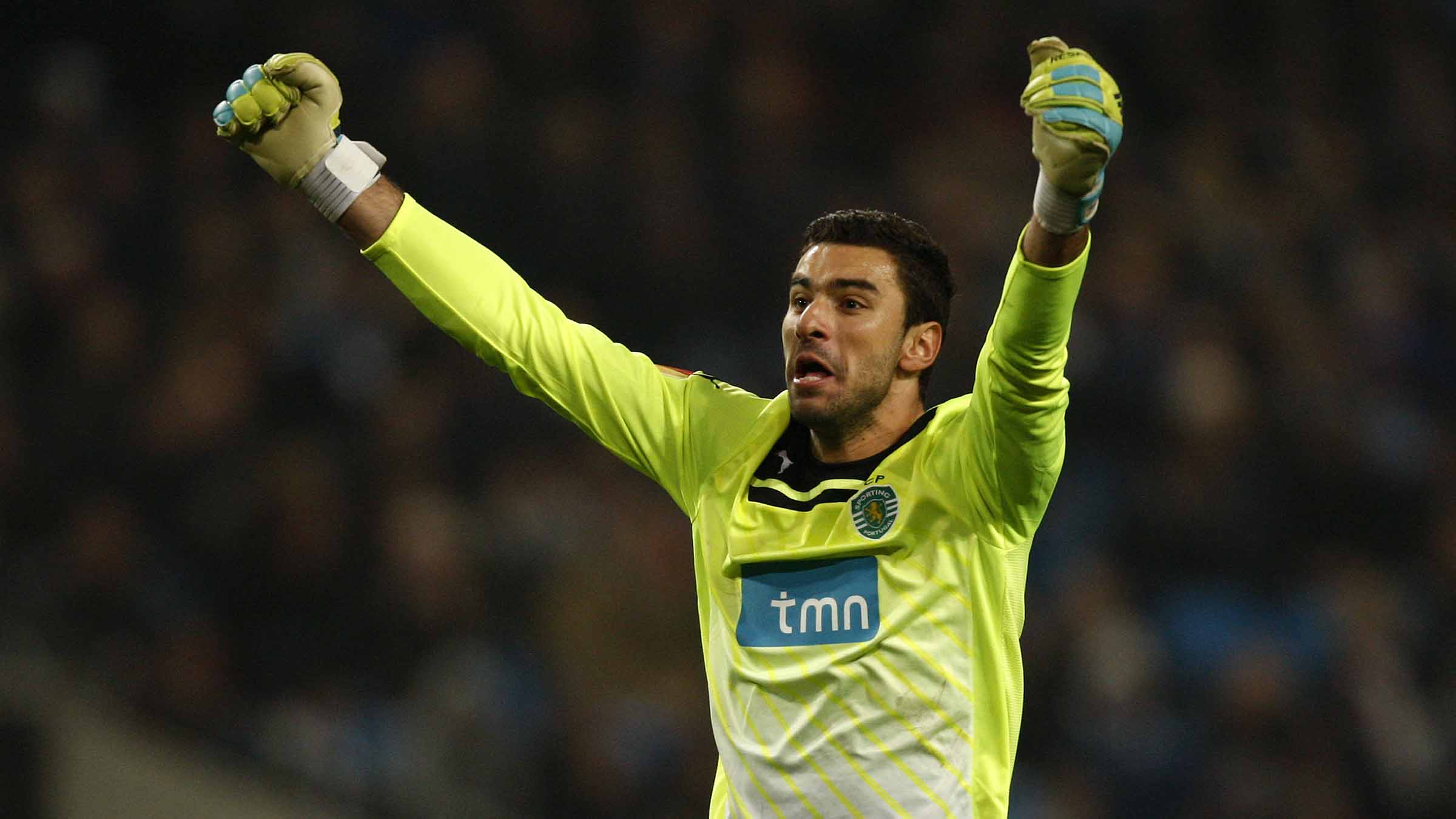 By 2010 Patricio was one of the key men at Estádio José Alvalade. The goalkeeper played every minute of league action and was named the club’s Footballer of the Year. He repeated the achievement the following season, keeping 13 clean sheets in the league. 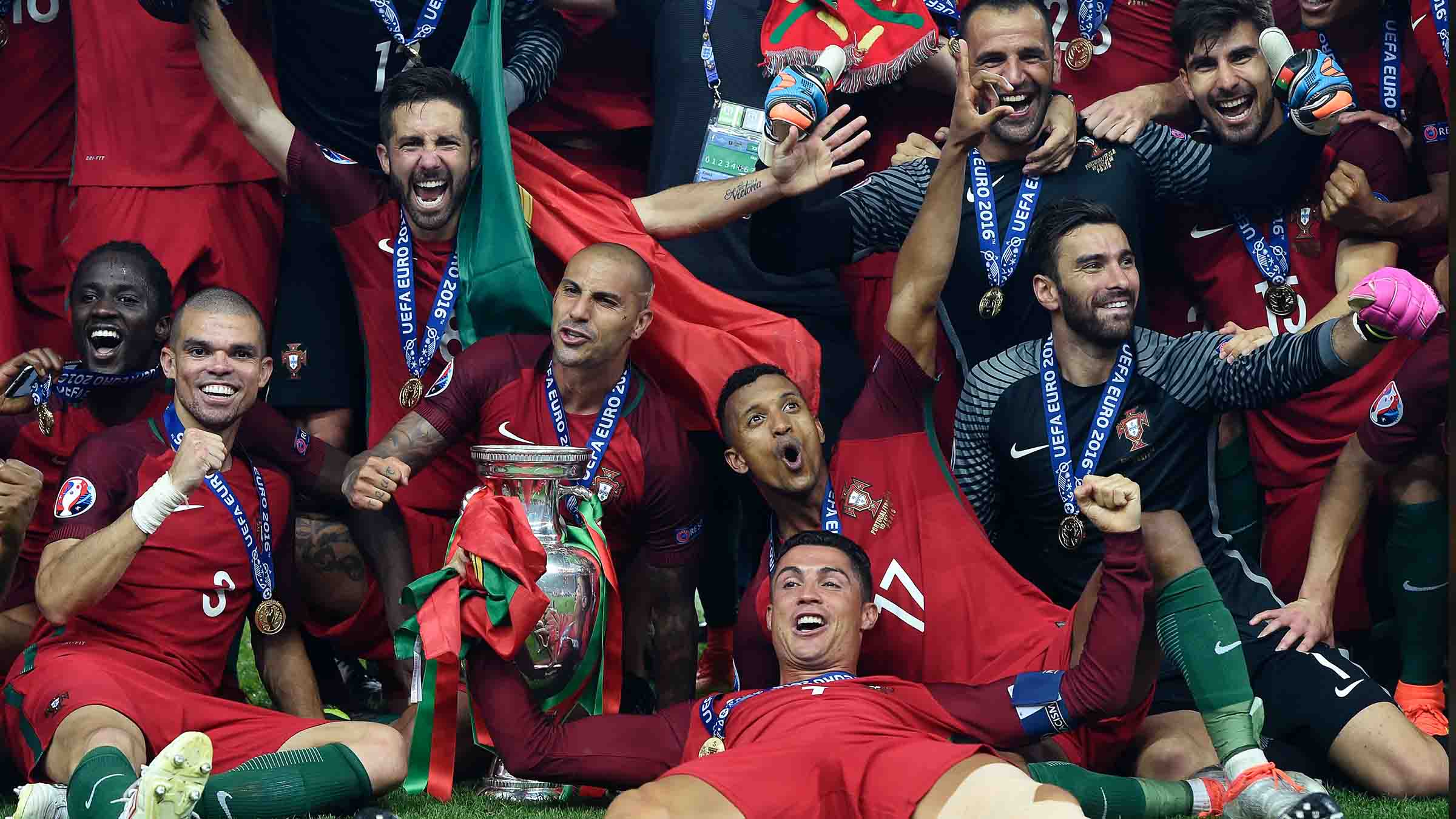 Patricio’s greatest achievement arrived in France as he starred in Portugal’s Euro 2016 success. The goalkeeper played every game as Portugal beat Poland and Wales to set up a final against the holders. Portugal claimed a 1-0 win over France and secured their first ever major trophy. 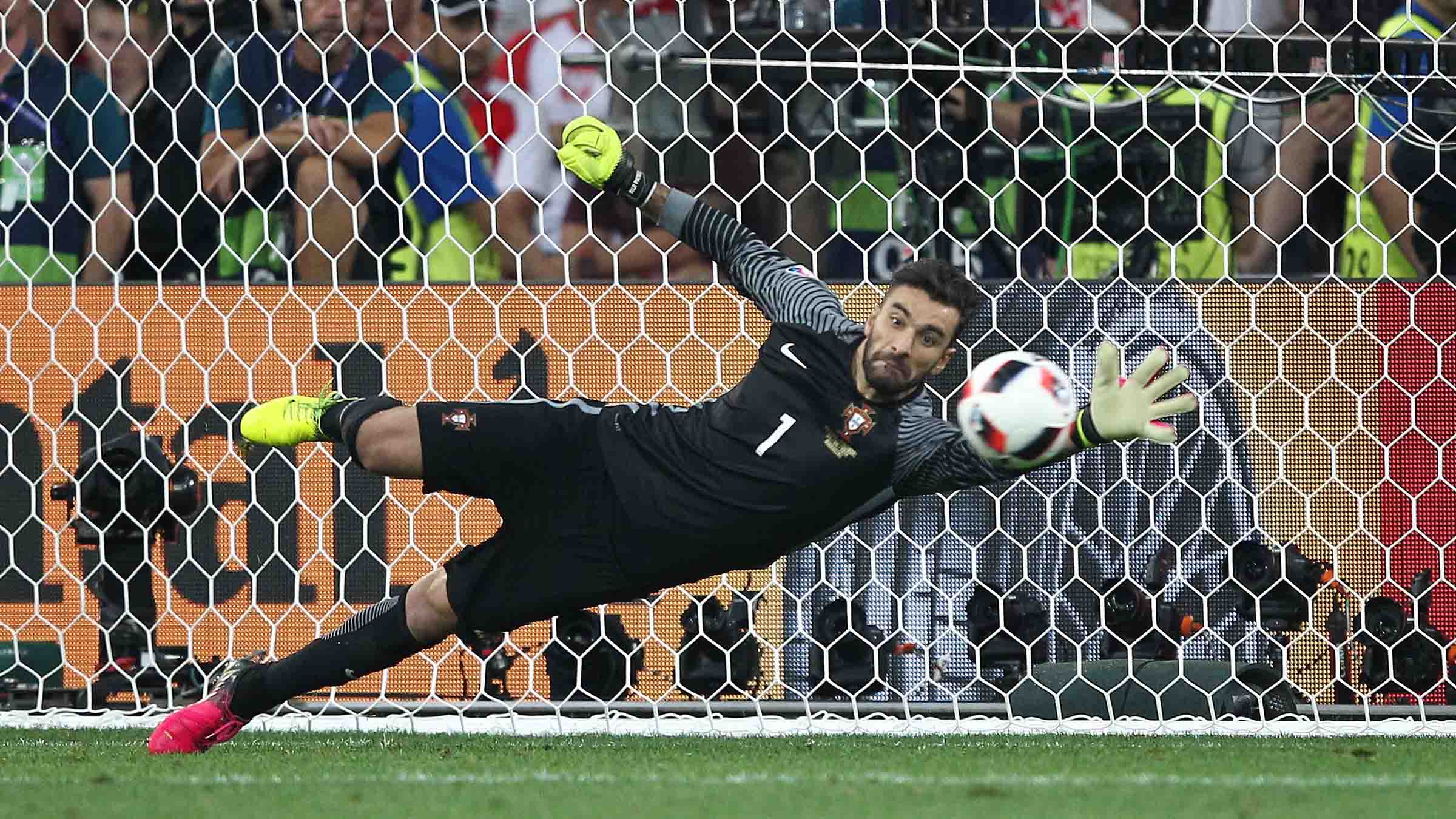 The goalkeeper’s heroics at Euro 2016 earned Patricio a place in the Team of the Tournament. He produced heroics in a penalty shooutout win over Poland in the quarter finals and his Man of the Match display in the final will forever be remembered in Portugal. 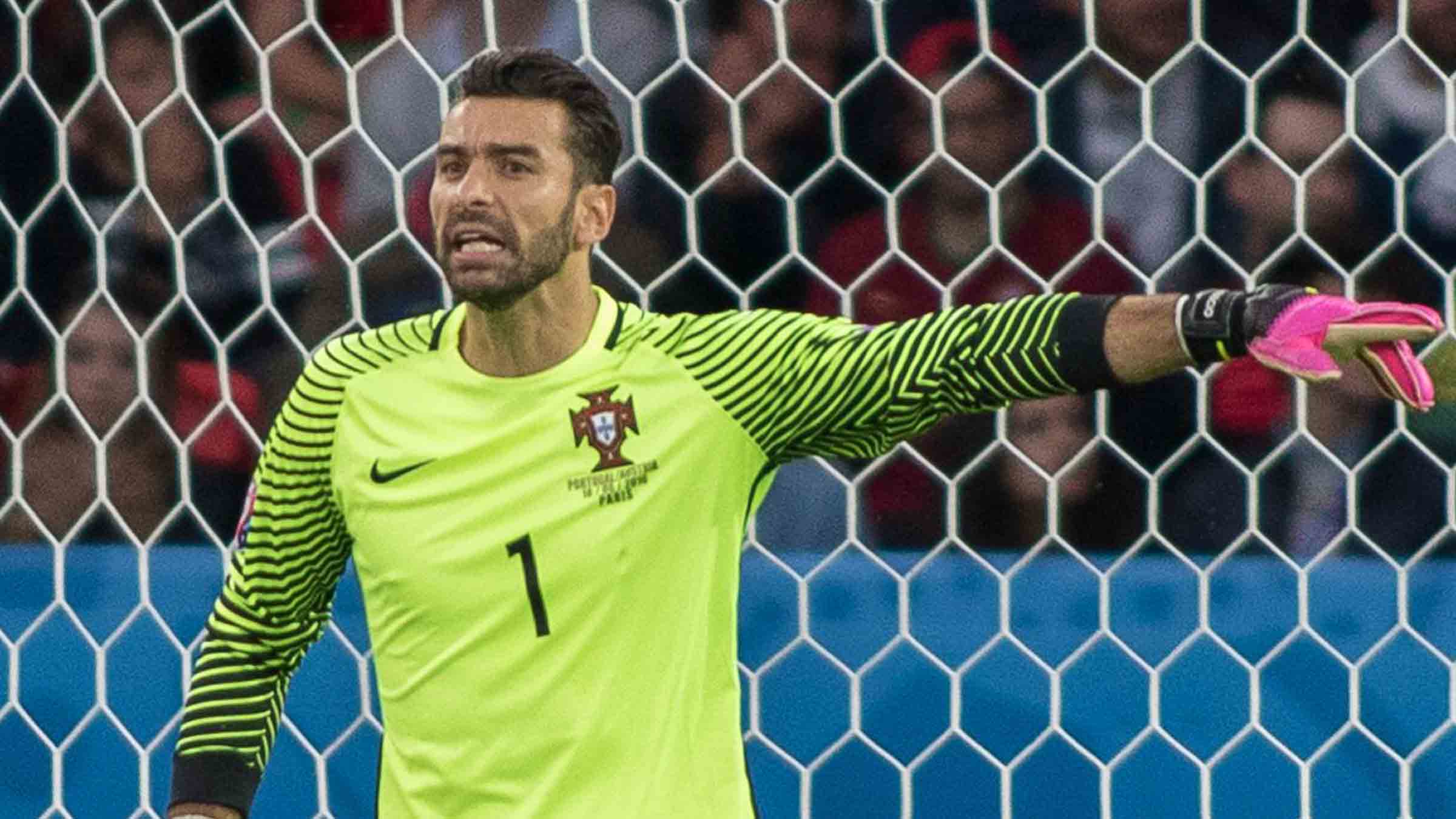 It was those performances for Portugal, as well as solid form for Sporting CP, which earned Patricio a Ballon d’Or nomination in October 2016. He was amongst 30 players up for the award, which was won by his team mate Ronaldo. 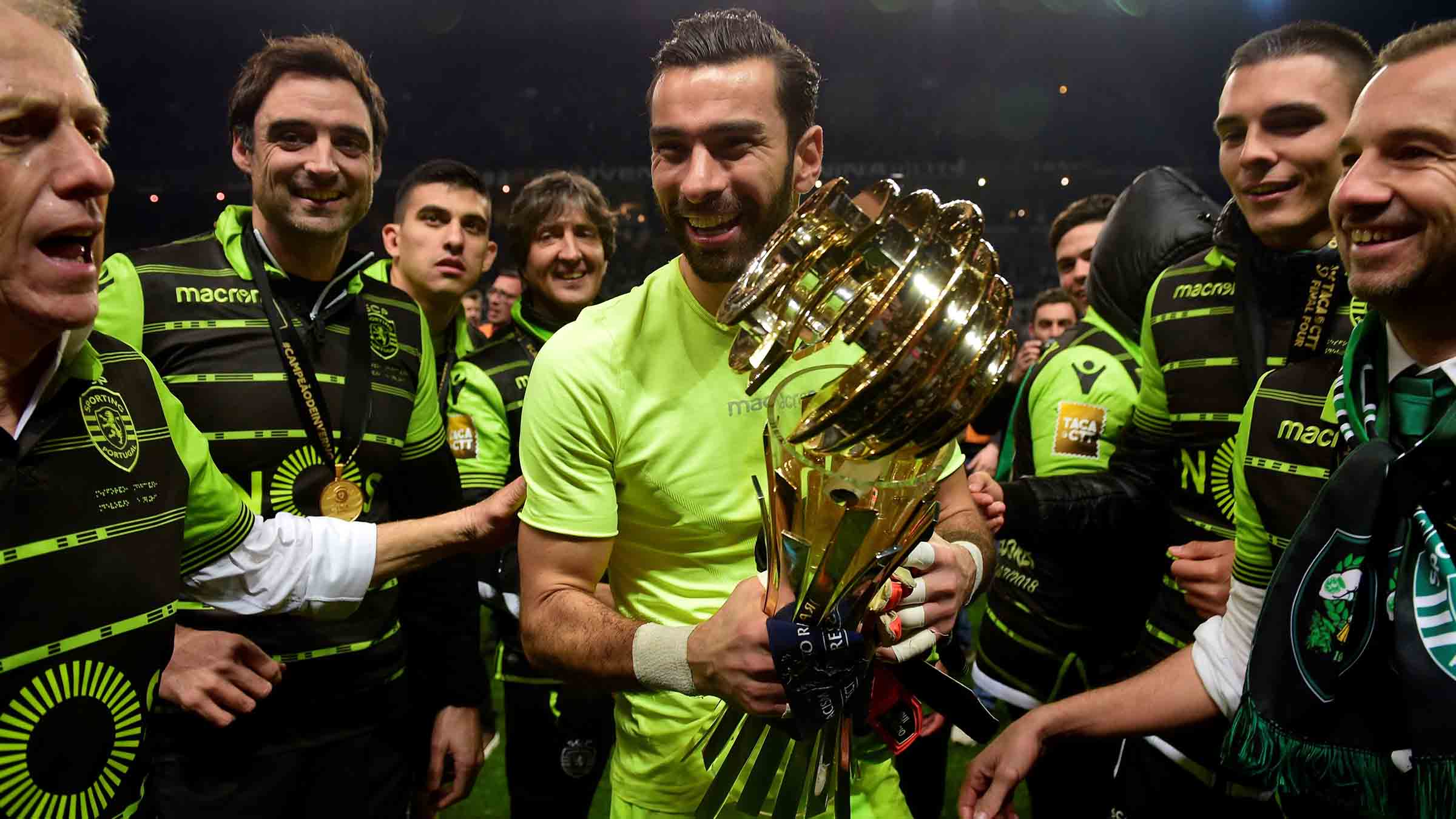 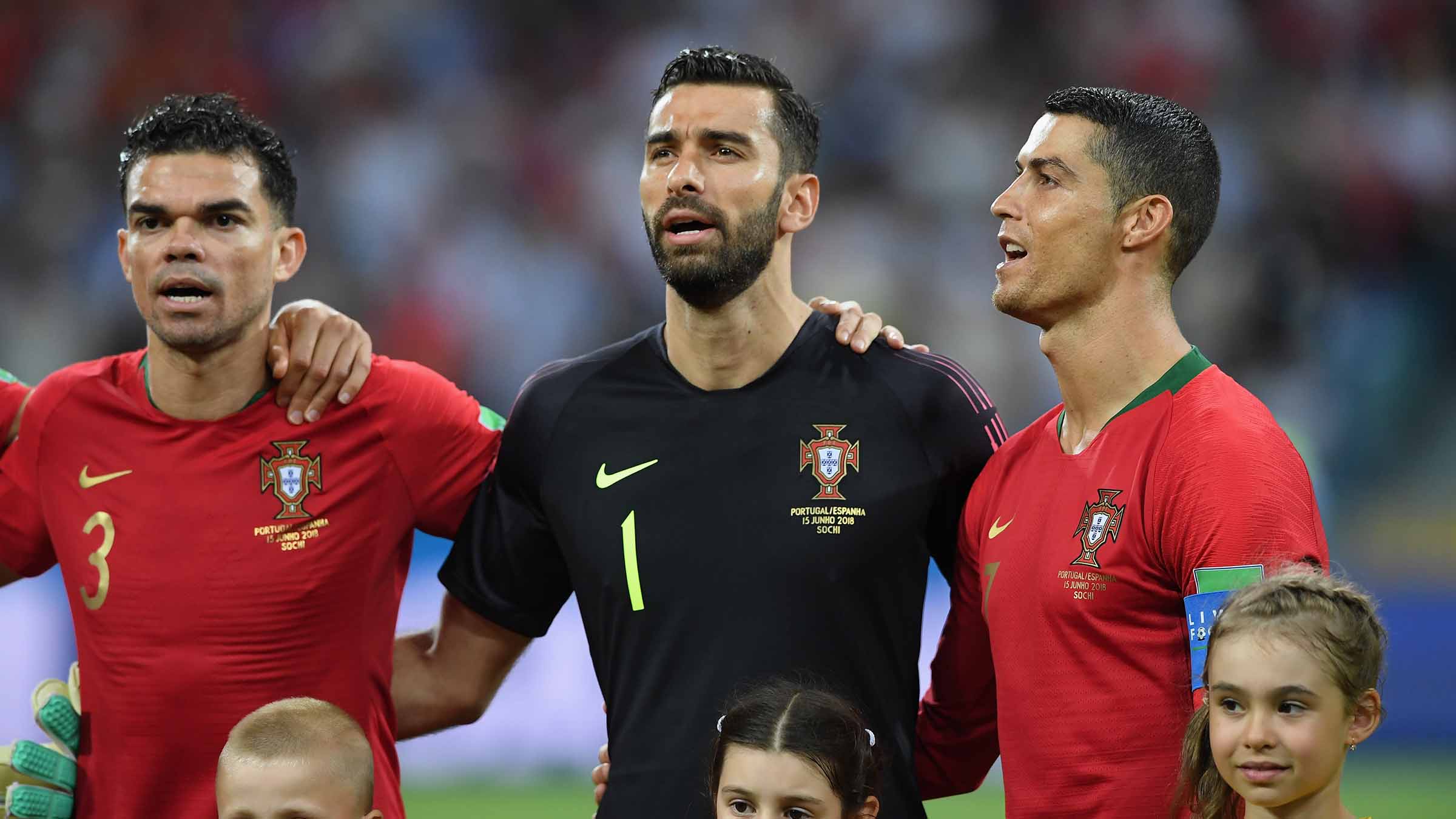 Prior to linking up with Wolves, Patricio has a World Cup to focus on. The goalkeeper started Portugal’s opening game – a dramatic 3-3 draw with Spain – and is now preparing for games against Morocco and Iran in Group B.