Wolves are one of eight football clubs who have joined forces to back a new team – ‘Plasma FC’ – as part of an NHS Blood and Transplant campaign urging fans who’ve had Covid-19 to register as blood plasma donors.

Wolves Foundation are backing the campaign which sees the plasma from those who’ve had coronavirus being collected by NHSBT to support research into new treatments, due to it containing antibodies that could help others fight the virus.

Leicester City, Crystal Palace and Brighton & Hove Albion are among the other Premier League clubs asking their fans to #BeTheDifference by signing up to Plasma FC online. They are joined by Championship clubs QPR, Blackburn Rovers (Community Trust) and Watford, and League One outfit Northampton Town.

Fans can support Plasma FC by following their local club’s social media channels and sharing the Plasma FC film via #BeTheDifference.  To sign up, anyone aged over 17 years who has tested positive for COVID-19 or had symptoms can register online to donate plasma at www.nhsbt.nhs.uk.

Plasma FC is particularly appealing for men, black and Asian donors, and those who received hospital care for the virus to join its ranks. Their plasma is more likely to contain the high levels of antibodies needed to donate.

Conor Coady, Wolves captain and Foundation ambassador, said: "We are pleased to be promoting the Sign for Plasma FC campaign to all of our Wolves supporters.

"The last year has been so difficult for everyone in a variety of ways with overcoming Covid-19 up there as one of the toughest battles.

"We’d like to encourage all Wolves fans who are eligible, to get involved in donating their blood plasma so that we can help Be The Difference in the fight against this virus and help others out in the future.

"At Wolves we pride ourselves on the One Pack mentality and I’m sure there’ll be plenty of supporters to highlight this."

Darren Buttrick, 49, from Coven in Staffordshire, has donated plasma over 20 times since recovering from Covid-19, listen to Darren’s story here.

He said: “I am delighted my home team is supporting this campaign to encourage more people to donate blood plasma. We all need inspiration and who better than Wolverhampton Wanderers.” 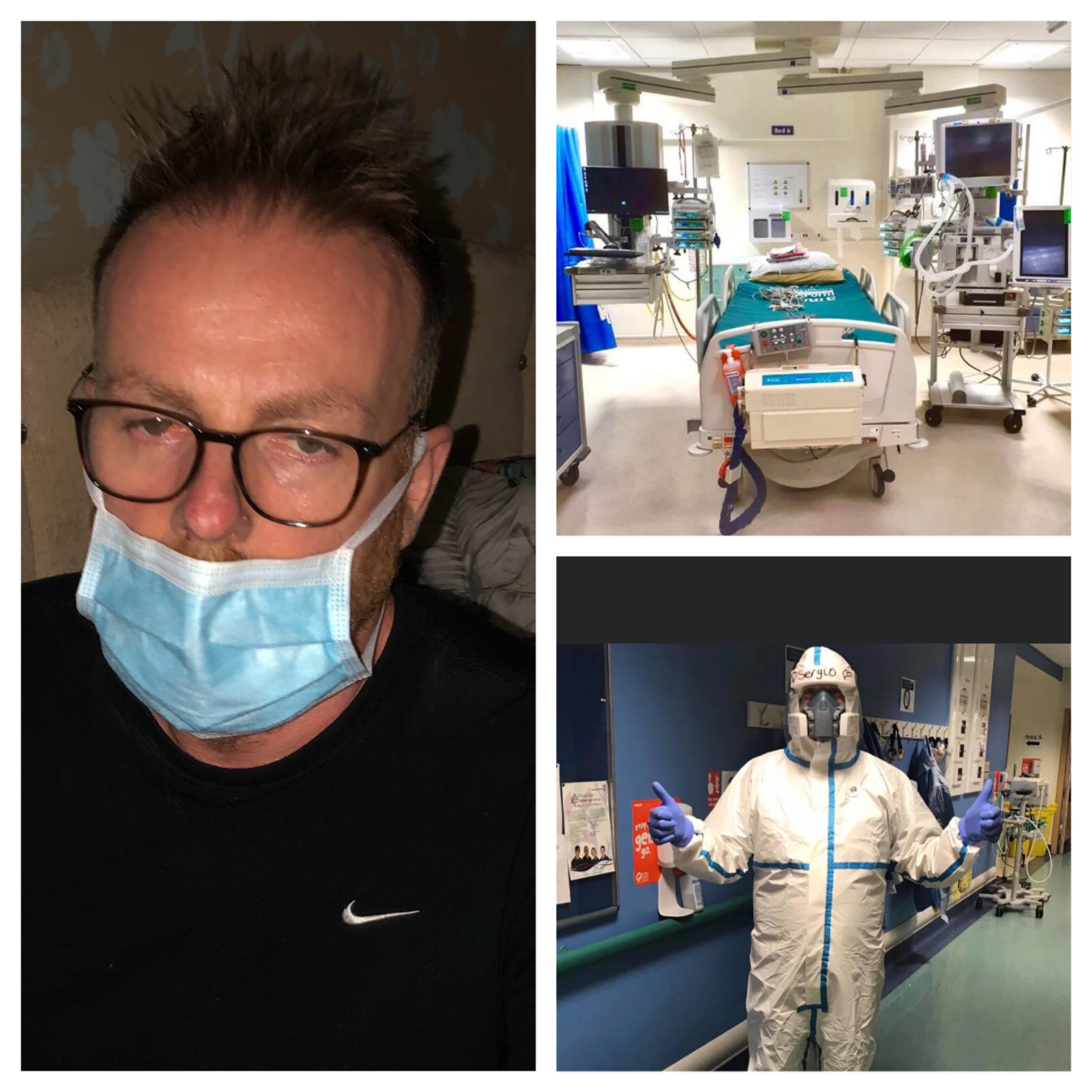 Mike Murphy, consultant haematologist for NHS Blood and Transplant, said: “We’re incredibly grateful to Darren and the thousands of people who have donated plasma to support research into new treatments for COVID-19.

“We need more people to register as donors to support further studies which could help vulnerable groups, such as older people and those with weak immune systems. The high infection rates mean more people than ever are now able to help.”

Donating is easy - it takes just 45 minutes and the whole appointment, including time for snacks, lasts approximately one hour and 15 minutes. Donations are being taken at NHSBT’s 23 blood donor centres and a further 20 pop-up plasma donor centres. Your body quickly replaces the donated plasma and donated antibodies.

People can register to donate online at www.nhsbt.nhs.uk or search ‘donate plasma’.