Wolves vs Stoke | 5 things to know

After waiting a month for football, two games come along in four days as Wolves make an immediate return to action at Molineux in the Carabao Cup this evening. Here are five things to know ahead of the second round match against Stoke City.

1. BRUSHED OFF THE COBWEBS

Despite only being together for four days prior to Monday night’s Premier League opening day victory over Sheffield United, Nuno Espirito Santo’s side showed no signs of rust, as they comfortably dispatched the Blades with two quick-fire goals within the first six minutes. Raul Jimenez and Romain Saiss – two of only nine first-team players who were not on international duty a fortnight ago – were the goalscorers and the stand-out players on the night, with both putting in top quality performances to get Wolves’ season off to a stunning start.

Thursday night’s opponents have got two games of the current season under their belts, returning to action in late August with their first round tie against Blackpool, before Saturday’s Championship opener with Millwall. With both matches finishing 0-0 after 90 minutes, it took penalties for Stoke to progress through to this evening’s match, with keeper Adam Davies the hero, saving two spot kicks to earn his side the shootout victory. 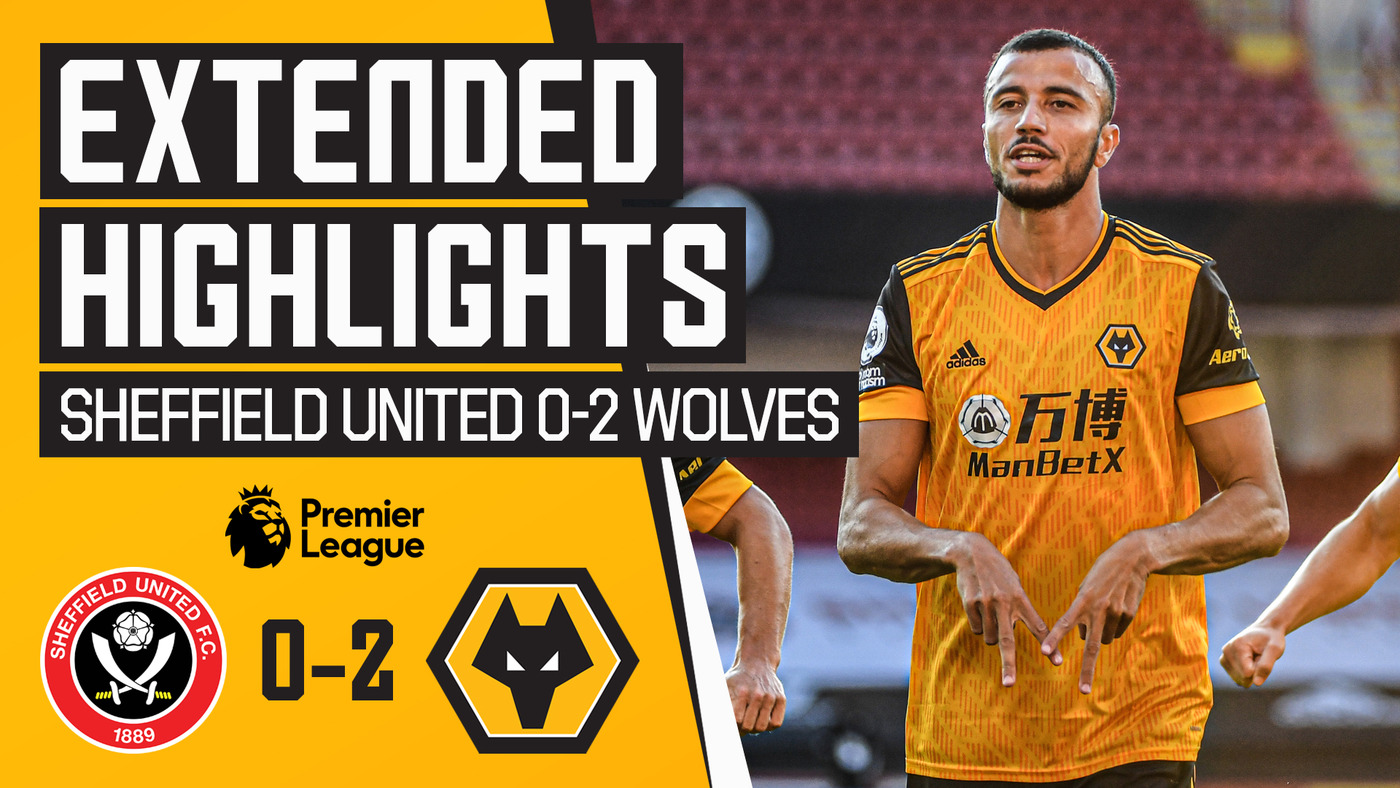 Not only did it take Jimenez just over two minutes to get his season up and running with the opening goal on Monday night, it came on a historic night for the Mexican striker. After making 99 appearances in all competitions during his first two campaigns in gold and black, Wolves’ number nine celebrated his 100th match in true finisher style, brilliantly guiding a Daniel Podence cross into the top corner of the net.

But that wasn’t the end of the Mexican’s evening, playing a key role in the opening day victory, coming close to adding more goals for Wolves, and forcing new Blades keeper Aaron Ramsdale into a number of quality saves, as well as hitting the post from a header. With 45 goals in those first 100 matches, it wouldn’t be unexpected to see Jimenez continue his goalscoring exploits in his next century.

When Stoke step out at Molineux this evening, it will be a homecoming for former Wolves captain and Academy graduate Danny Batth. The Potters defender, born and raised in nearby Brierley Hill, spent almost 20 years in gold and black, progressing through the ranks before making his senior debut in a Carabao Cup win over Southend United back in 2010. Nine years later, Batth’s Wolves career came to an end as he joined Stoke in January 2019.

Batth won’t be the only former old gold star in the Stoke squad, with ex-Molineux strikers Sam Vokes and Steven Fletcher also returning to their old stomping ground. It would have been three former forwards among the visiting squad, but for Benik Afobe’s loan move to Trabzonspor on Thursday morning. 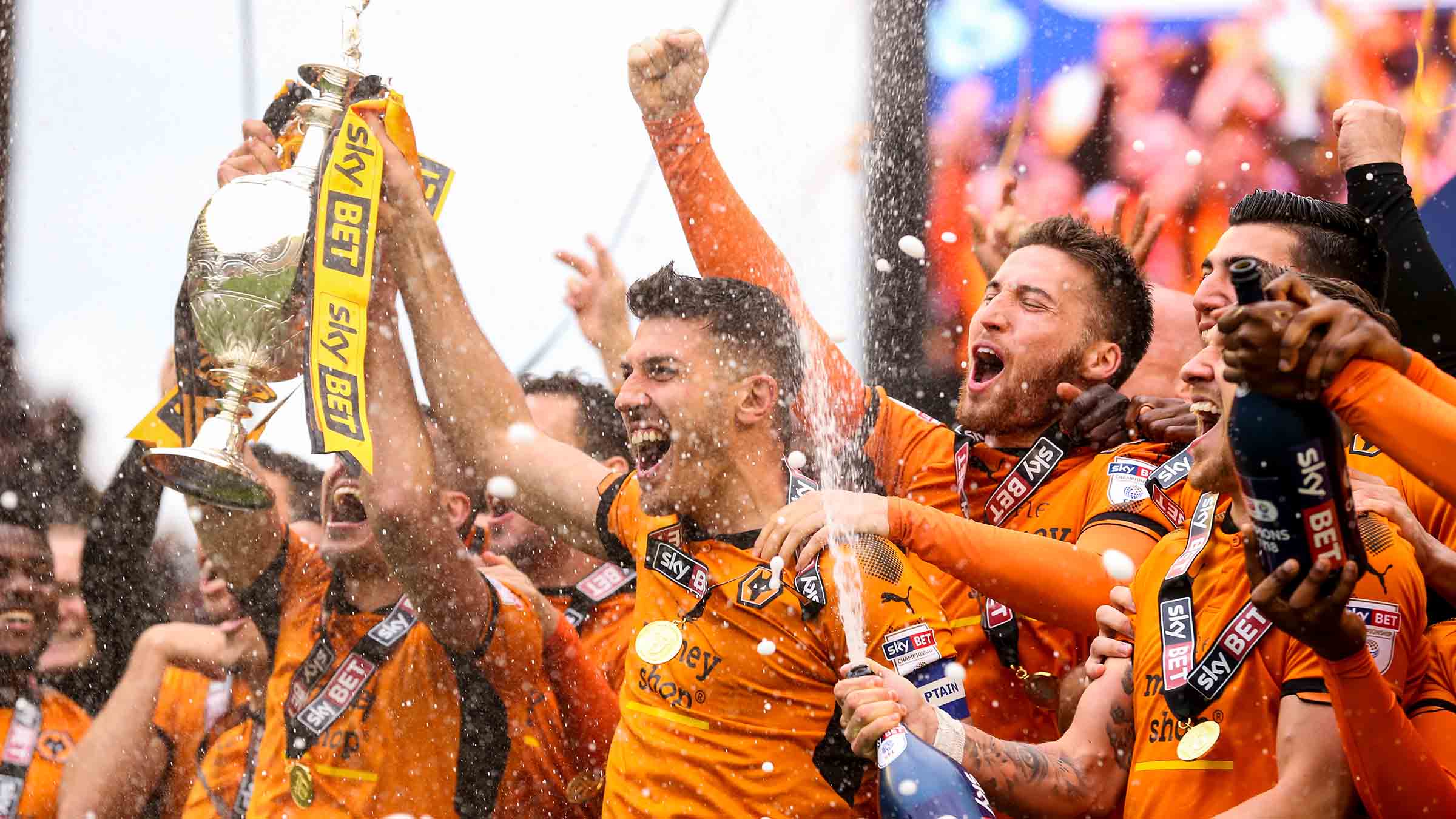 With three games in seven days, Nuno might use Thursday night’s game as a chance to rotate his pack ahead of the Premier League clash with Manchester City on Monday. Last season, the head coach made ten changes for the third round tie with Reading, with a youthful Wolves side progressing to the fourth round thanks to a penalty shootout victory. If Nuno was to do the same this time out, it could mean a full debut for record signing Fabio Silva and a first Molineux appearance for Vitinha.

Stoke boss Michael O’Neill will be hoping his players can cause an upset, but admits the Championship will be his side’s priority. “These cup games give us the opportunity to get very good, competitive minutes into players as well but ultimately we want top pick a team that will make life difficult for Wolves and aspire to win the game,” the former Northern Ireland boss said. “It’s a great game for us to be honest, it gives us the opportunity to raise our game and test ourselves against a very good Premier League side that’s continued to improve year on year.” 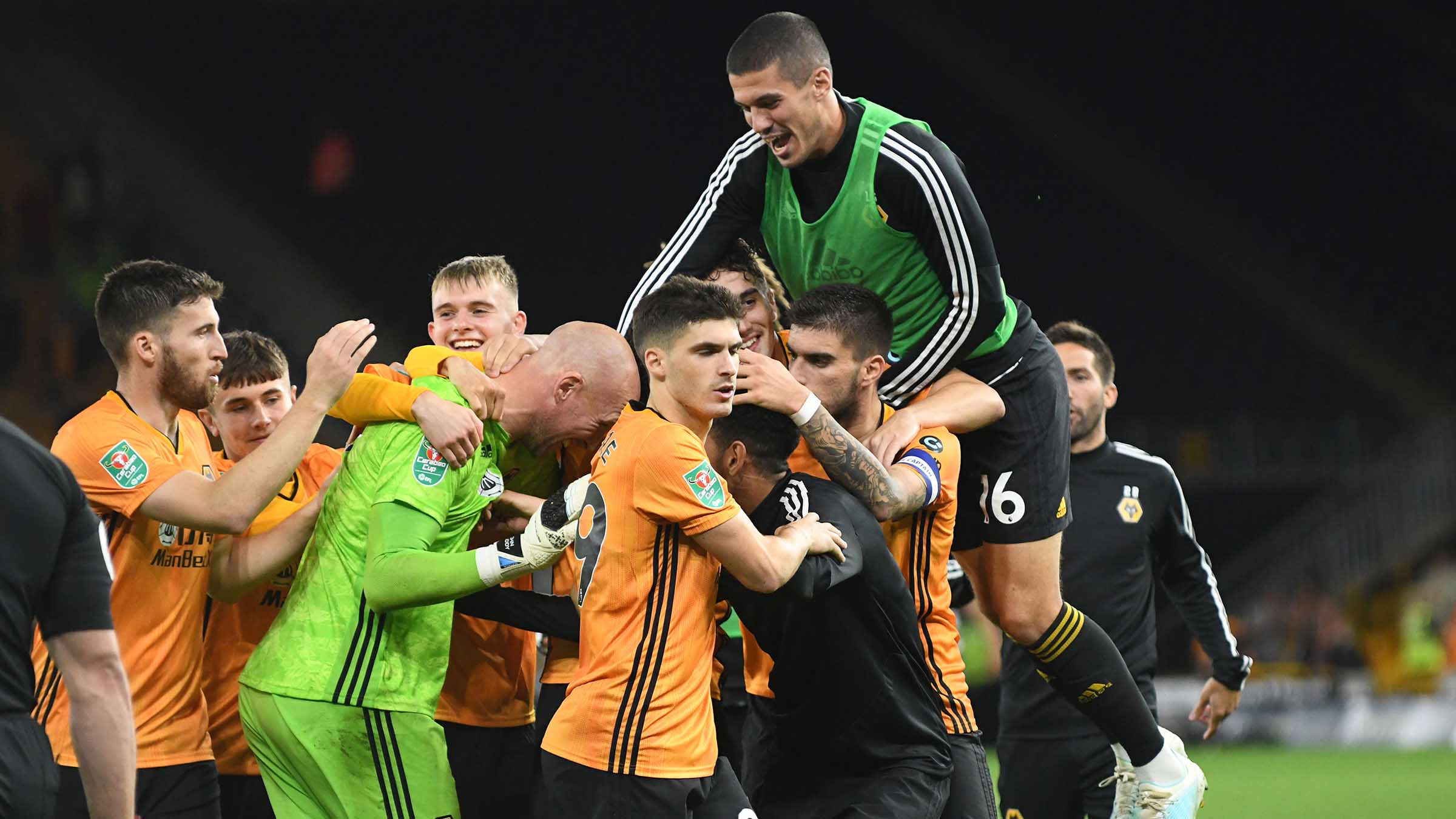 With the game being played behind closed doors and not broadcast on TV, Wolves supporter can watch the action via the Carabao Cup website. The live HD stream will be run by the EFL and includes full commentary of the 7pm kick-off. Due to the Carabao Cup being an EFL competition, it will come at a cost of £10. Unfortunately, Wolves are also unable to offer free audio commentary and are required to charge £2.50 for matches featuring an EFL club.

To listen to Thursday’s match, supporters will need to have created a Wolves Account and login to the site before purchasing this one-off commentary match pass from this page. Once supporters have logged in and purchased their pass, the game will only be available from the Carabao Cup audio commentary feature on the website here and will not be accessible via the Wolves App.